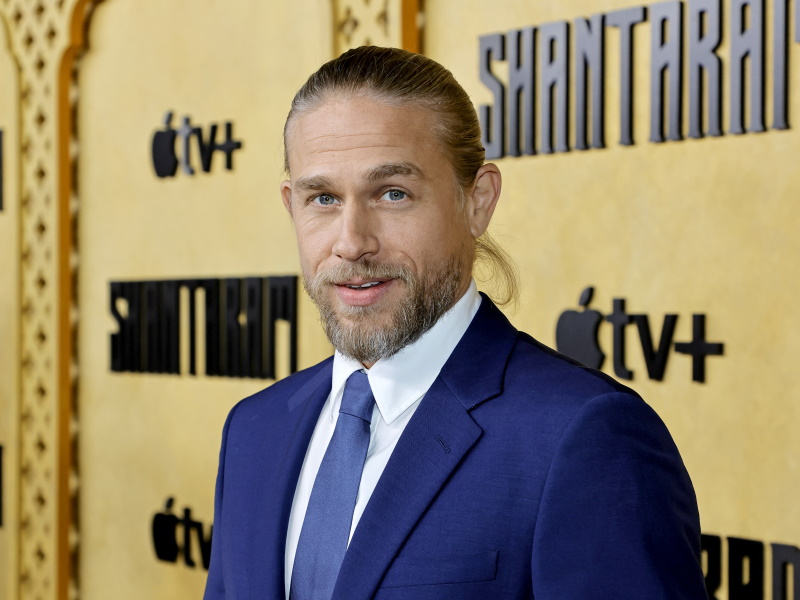 He told The Hollywood Reporter at the show's premiere Monday (October 3rd), “When I was in India, I got a bacterial gut infection, a viral gut infection, an acute respiratory infection. I had conjunctivitis in both eyes, an ear infection and dengue fever from a mosquito bite.”

His bad luck continued on the Zach Snyder film Rebel Moon where he sustained “a totally exploded S1 and S2 that are torn wide open.”