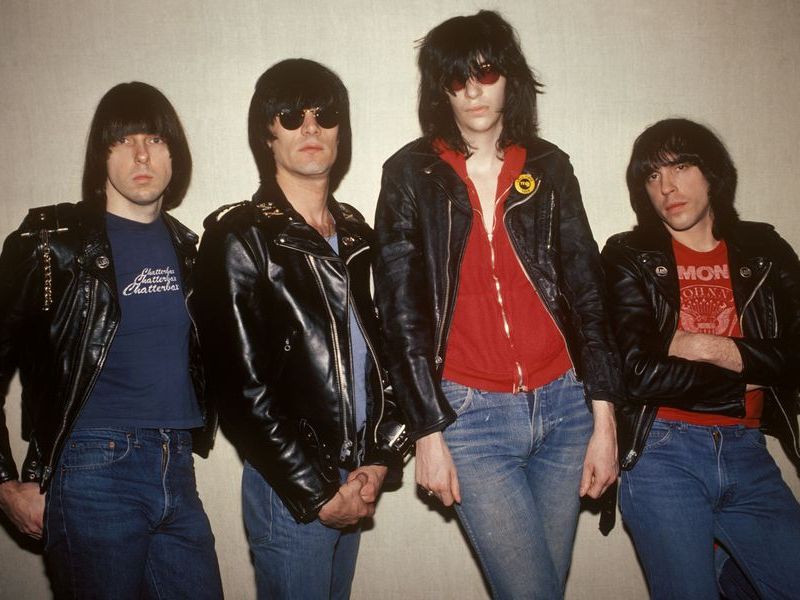 The estate of late-Ramones frontman Joey Ramone has sold a stake of his publishing rights and non-exclusive rights to the singer's name and likeness for $10 million. According to The Wall Street Journal, "The acquisition was part of a larger $2 billion partnership between independent publisher Primary Wave Music and investment company Brookfield Asset Management." Joey Ramone died at age 49 from lymphatic cancer.

Among the songs included in the deal are "I Wanna Be Sedated," "Judy Is A Punk," "Beat On The Brat," "Swallow My Pride," and "Rock N' Roll High School."

Joey Ramone’s brother Mitchel Hyman — better known as musician Mickey Leigh (pronunced "Lee") — said in the statement announcing the deal: "I’m happy to welcome Primary Wave as partners in my brother’s interests in Ramones. I’m thoroughly convinced of their eagerness to perpetuate his legacy, and their sincerity about doing it in a way that will never compromise his credibility. I, very much, am looking forward to working with them."

A few years before his 2001 death, Joey Ramone told us that the Ramones essentially did everything they set out to do: ["Maybe the only thing that didn't come our way was makin' a lot of money. But that's not what it's about. It's the love of it, the art of it. The Ramones were the trailblazers for the whole punk rock movement. I'd say we unconsciously kind of wrote the blueprint."] SOUNDCUE (:14 OC: . . . wrote the blueprint)