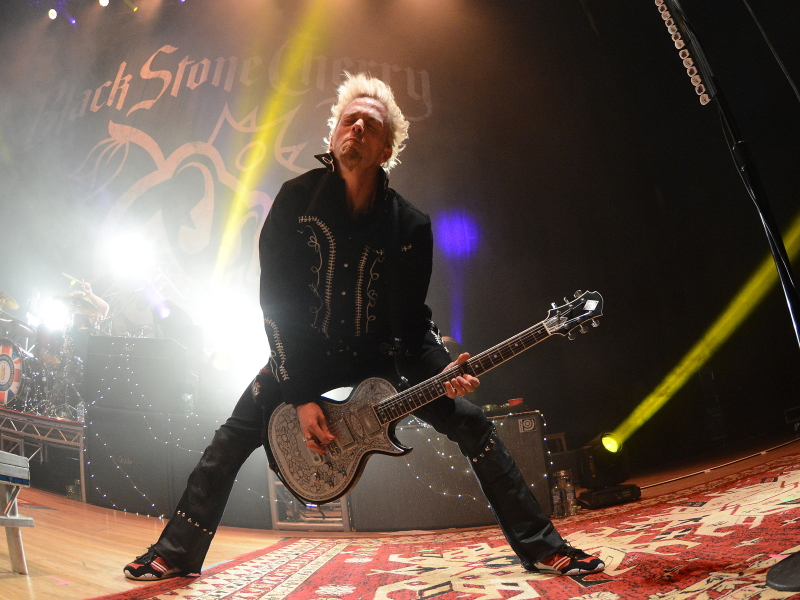 Black Stone Cherry To Release Next Album In Early 2023

Black Stone Cherry drummer John Fred Young told Loud TV that they plan to finish their next album in December for an early 2023 release.

He told the outlet, “We started working on the new record this summer. And we've got about… I think there's about eight songs right now that we had done, and we're gonna go back in in December and finish up the rest. So it's a really, really cool situation.”

He added, “The music is really heavy, but also there's the Black Stone Cherry ballad or two.”