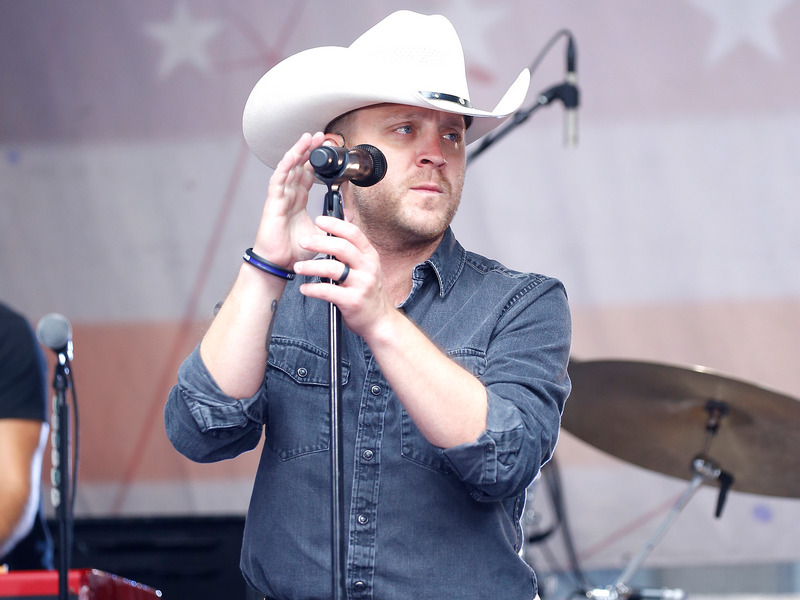 Justin Moore has enlisted Priscilla Block for his next radio single, “You, Me, And Whiskey,” which is available everywhere now. The song follows Justin's 11th Number One hit, “With A Woman You Love.” “You, Me And Whiskey” will be featured on Justin's upcoming sixth studio album, due out sometime next year.

He said, “You read ‘You, Me, and Whiskey,’ and you think spring break, hookup, whatever, but for me, as a guy who’s been married for 15 years with four beautiful children, it’s about making time for your romantic relationship. Our children are priorities in our lives, but we also have to make ‘us’ a priority. That’s what the song represents to me but the best thing about Country music is that it can mean many things to many different people.”

Priscilla added, “Anyone can relate to it because it’s about taking time to work on the things you really need to as a person and in your relationships.”

Justin will be in Las Vegas on Thursday (October 13th) to perform at Red Rock Casino.