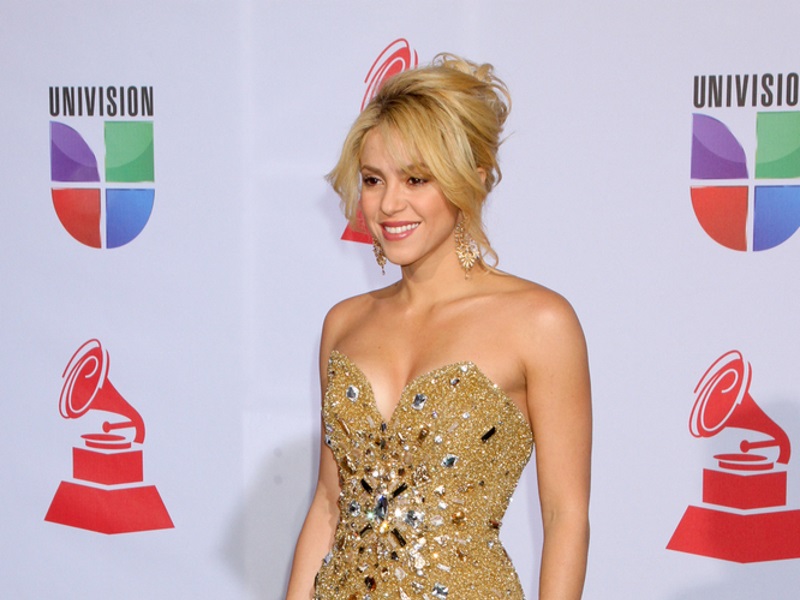 Shakira may address how she’s feeling in the wake of her breakup from Gerard Pique in a new single, due to drop later this month.

On Saturday (October 8th), she wrote on Instagram in Spanish, “I never said anything but it hurt. I knew this would happen,” alongside footage of a woman reaching out for a heart as a man walking by stepped on it.

The “She Wolf” artist and the FC Barcelona athlete announced their separation in June after 12 years together.