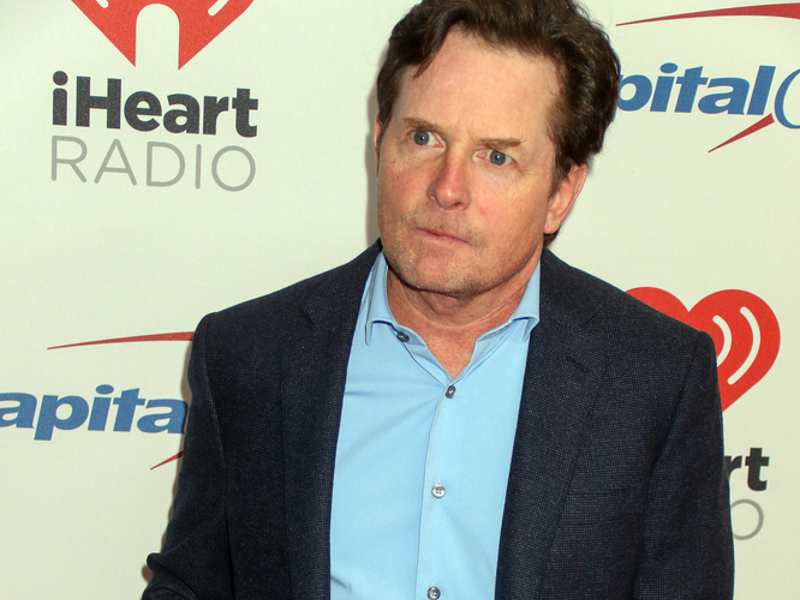 WATCH THE OFFICIAL TRAILER FOR ‘WEDNESDAY:’ According to Deadline, Netflix dropped the official trailer for the upcoming Wednesday series on Saturday (October 8th), starring Jenna Ortega, Catherine Zeta-Jones, and Luis Guzmán. The trailer gives a glimpse at Christina Ricci‘s role in the show, as she played Wednesday in the original Addams Family movie. It also reveals that Fred Armisen will be starring as Uncle Fester.

MICHAEL J. FOX AND CHRISTOPHER LLOYD REUNITE AT COMIC CON: Back to the Future stars Michael J. Fox and Christopher Lloyd reunited on Saturday (October 8th) at the New York Comic Con. TMZ reports that the pair met onstage and hugged, to the delight of many fans.

‘THE GREAT BRITISH BAKE OFF’ IS CRITICIZED FOR ITS MEXICAN-THEMED EPISODE: Deadline reports that the beloved baking show The Great British Bake Off is facing backlash for a Mexican-themed episode that aired recently. Many are accusing the show of cultural appropriation, while others are calling the episode downright racist. Adriana Cavita, who runs Cavita restaurant in London, said, “For me, it’s a bit sad to see this kind of thing because knowing my culture and my country, I feel it’s more than just a cactus and a sombrero.” She added, “It makes me feel that we are undervalued. The world has evolved so much that I cannot believe people think about other countries like they were 100 years ago.” Many took to Twitter to express their outrage. One user wrote, “I had a moment where I wanted to watch this episode just to see how bad it was. That moment has passed. I'm so incensed that they don't realize how vile and racist this crap is. #GBBO.”

ALAN MOORE LINKS POPULARITY OF ‘BATMAN’ TO FASCISM: Watchmen, V for Vendetta, and The League of Extraordinary Gentlemen creator Alan Moore told The Guardian recently that he thinks there’s a link between Batman and fascism. “I said round about 2011 that I thought that it had serious and worrying implications for the future if millions of adults were queueing up to see Batman movies. Because that kind of infantilisation – that urge towards simpler times, simpler realities – that can very often be a precursor to fascism.”

KEANU REEVES EXITS ‘DEVIL IN THE WHITE CITY:’ According to Variety, Keanu Reeves will no longer star in the upcoming Hulu series Devil in the White City, based on the book by Erik Larson. This would have marked Reeves’ first major American television role.