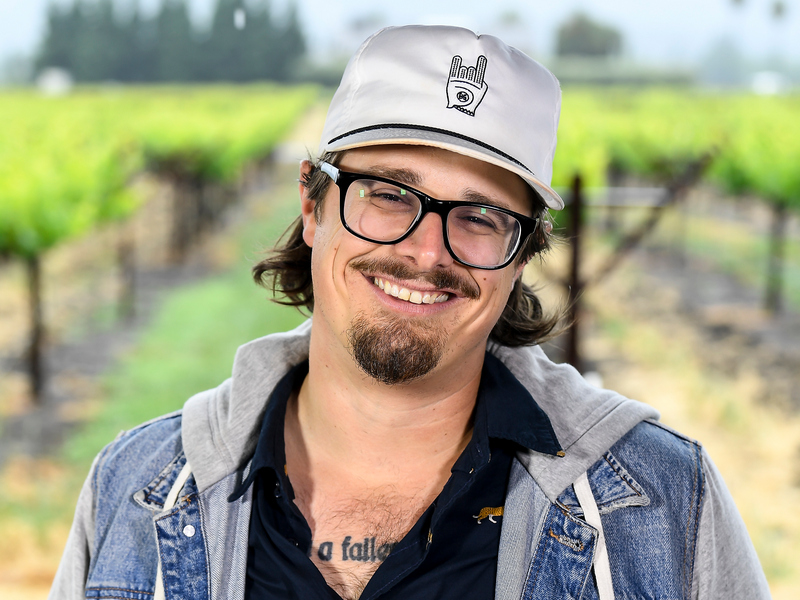 HARDY will follow up his 2020 debut album, called A Rock, with the release of his sophomore project called the mockingbird & THE CROW, on January 20th. Described as a marriage between country and rock, the two-part album will feature 17 tracks.

HARDY said, “the mockingbird & THE CROW is, in my opinion, the best thing I've made so far. I had a lot of time to get in the weeds making this record with some of my favorite people in Nashville, and it truly captures every part of who I am as an artist. I'm honored that I get to share it with you next year; can't wait to hear what you think about it.”