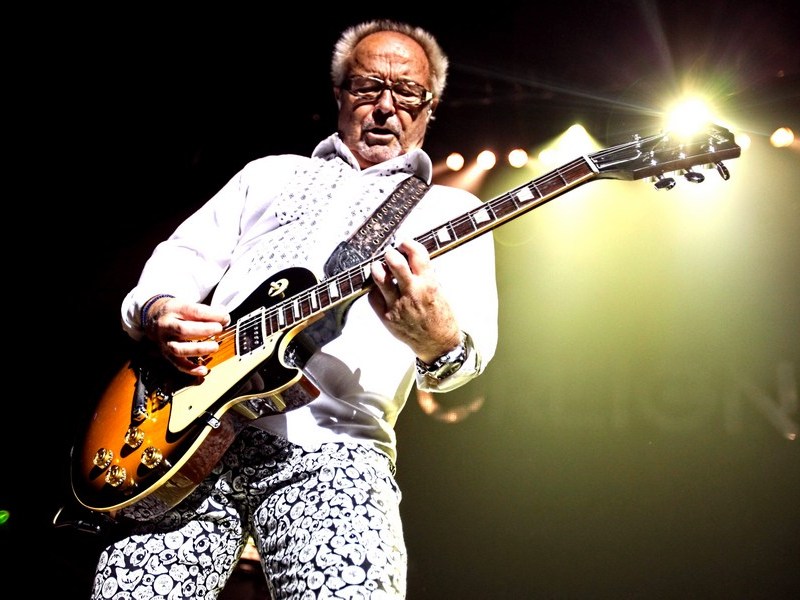 Foreigner has rolled out its first 2023 tour dates — including eight nights at The Venetian in Las Vegas. The band will play “Sin City” on March 24th 25th, 29th, and 31st, as well as April 1st, 5th, 7th, and 8th. The band also has booked an April 3rd show at Tucson, Arizona's Linda Ronstadt Music Hall.

Even though Foreigner has never fallen into the category of “critics' darlings,” songwriter, leader, and guitarist Mick Jones — the sole original founding member still in the band — told us that Foreigner's album sales and ticket receipts prove that they've always struck the right chord with fans: “How can you complain about people listening, and hearing, and your music reaching so many people? I think it's wonderful. It's a great achievement to have these songs having stood the test of time like this, you know, and getting the amount of play they still do.”