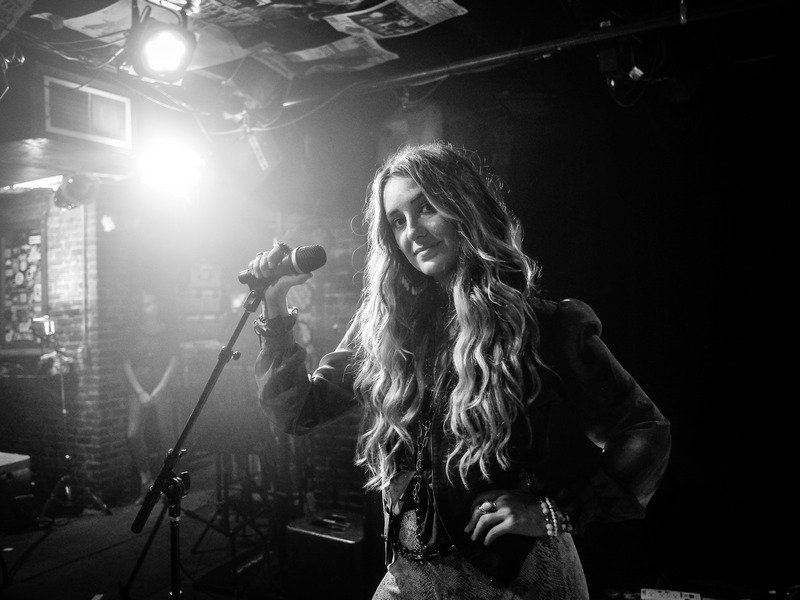 Kelsea Ballerini, Dan + Shay To Present On ‘CMT Artists Of The Year’

Luke will be presented his award by Dale Earnhardt, Jr., who will be appearing remotely from his annual Dale Jr. Foundation charity event in North Carolina. Riley Green will also take the stage to honor Luke.

As previously announced, Alan Jackson will receive the CMT Artist of a Lifetime award.

CMT Artists of the Year will premiere on the cable network on Friday (October 14th) at 9 p.m. ET.