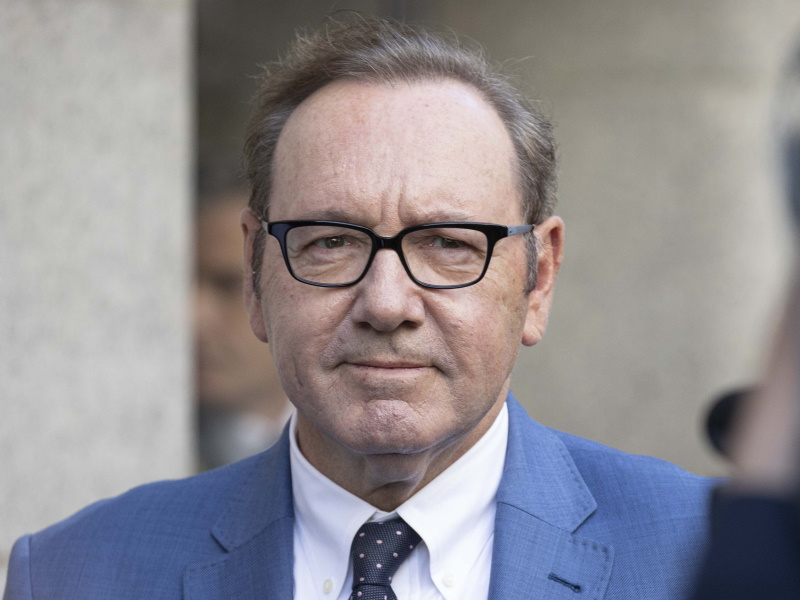 Anthony Rapp Got Emotional During Testimony About Kevin Spacey

The Star Trek: Discovery actor teared up when he revealed that he came forward about his 30-year-old encounter with Kevin Spacey because he knew he wasn’t alone.

Rapp testified, “I came forward because I knew I was not the only one who Kevin Spacey made inappropriate sexual advances to.”

According to The Hollywood Reporter, an objection led Judge Lewis A Kaplan to strike the comment from the record. Afterward, Rapp detailed the encounter, explaining that 26-year-old Spacey lifted a then-14-year-old Rapp onto a bed and pressed his clothed body against the teen’s.