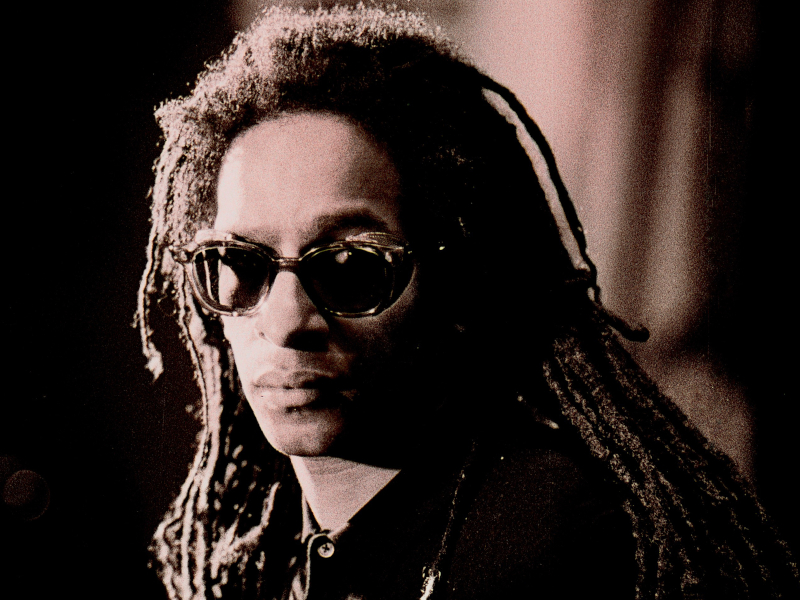 A career spanning doc on the legendary British film and musical counterculture hero Don Letts, titled Rebel Dread, will be available for streaming and purchase on November 1st. Letts, who became widely known to the MTV crowd after co-founding Big Audio Dynamite with The Clash's Mick Jones, is renowned for his work on countless videos and films for the Clash, PiL, the Pretenders, Elvis Costello & The Attractions, Jimmy Cliff, and so many more.

According to the movie's press release:

Celebrating one of popular music and film’s most brilliant and benevolent luminaries, Rebel Dread explores the life and creative work of Don Letts. For decades, Letts has been at the center of the action, uniting creative scenes and people as a trailblazing artist and documentarian across punk rock, reggae, rap/hip-hop, street art, music filmmaking, and beyond.

As a countercultural lightning rod for nearly five decades, he has played a significant role in propelling some of the world’s most inventive and influential avant garde music, art and film into exciting new terrain.

Letts, who's currently a BBC Radio host and an acclaimed, globally in-demand DJ, will announce his debut solo album and release his first single on October 21st.

Rebel Dread will premiere in Manhattan on October 24th at the Village East by Angelika — with Letts on-hand for a post screening Q&A.

The L.A. premiere is set for November 1st the Grammy Museum, with Letts also appearing at the event.

A while back, while chatting with United Reggae TV, Don Letts shed light on his major inspirations: “If I hadn't have met the punks you probably wouldn't be talking to me now, because it was through their energy and inspiration that I was moved to pick up a movie camera and reinvent myself as a filmmaker. I saw a film, The Harder They Come — Jamaica's most famous film. Great movie starring Jimmy Cliff and I was really impressed by the way it entertained, informed, and inspired. Because as a first generation British-born black of that time, we knew what we sounded like, because we had a soundtrack — reggae. But we really didn't know what we looked like. One of two things happened to change that. The advent of Bob Marley and the film, The Harder They Come, which, kind of, spoke volumes to, kind of, the black British youth that were growing up in this country. And we were looking for this information — y'know, visual accompaniment.”