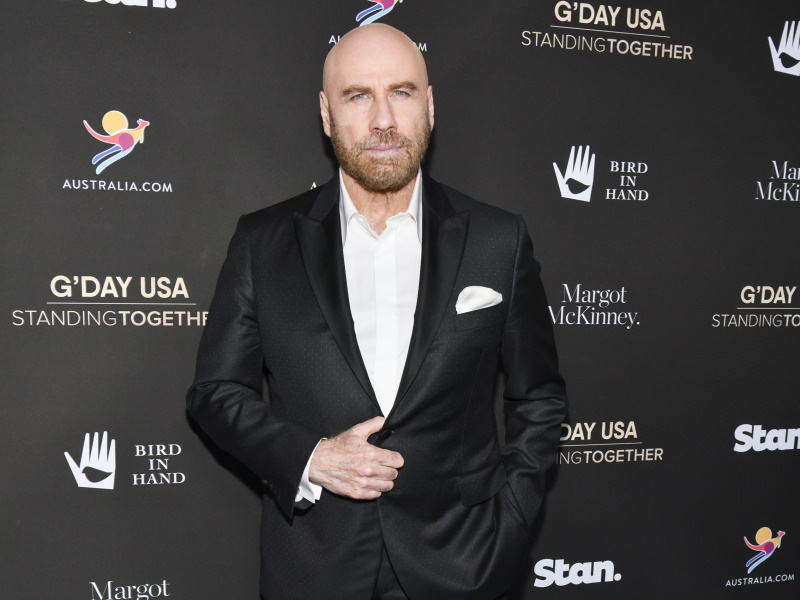 BILL MURRAY ALLEGEDLY HATED CHRIS FARLEY AND ADAM SANDLER: Bill Murray allegedly hated Saturday Night Live actors Chris Farley and Adam Sandler. Rob Schneider told The Jim Norton and Sam Roberts Show that while Murray is nice to fans, he was not nice to he cast of SNL when he hosted in 1993. Schneider revealed, “He hated Chris Farley with a passion. Like he was just seething looking at him.” The Hot Chick star added that he “really hated Sandler too” because “Sandler was just committed to it, and just like…as soon as he would get on, you could see the audience ate him up.”

MELISSA McCARTHY GAVE HER DAUGHTER 'THE TALK' OVER DOG POOP: Melissa McCarthy revealed on the We Can Do Hard Things podcast Tuesday (October 12th) that she had the sex talk with her oldest daughter over dog poop. The Oscar nominee said she kicked off the “awkward” chat while they were picking up dog poop in the backyard. According to McCarthy, her 15-year-old daughter Vivian’s reaction was, “Oh dear God, is this happening,” but they got through it.

MINKA KELLY IS WORKING ON A MEMOIR: Minka Kelly is working on a book about her life. According to The Hollywood Reporter, the Friday Night Lights alum is penning a “memoir of family forgiveness and the importance of finding inner strength” for publisher Henry Holt and Company. Tell Me Everything will drop on May 2nd 2023.

JOHN TRAVOLTA WISHES KELLY PRESTON A HAPPY BIRTHDAY: Kelly Preston would have turned 60 on Thursday (October 13th). In honor of his late wife, John Travolta shared a post on Instagram captioned with, “Happy birthday to my favorite dance partner! We love and miss you Kelly.”