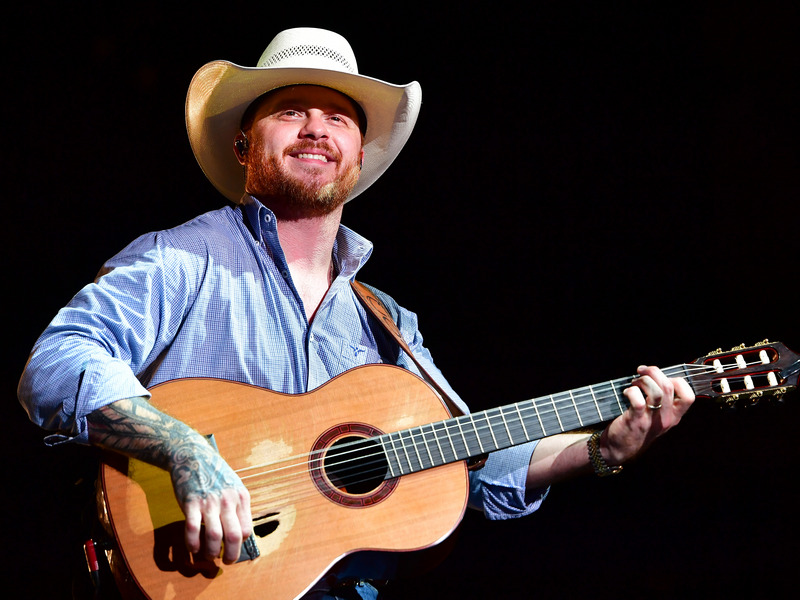 Top nominee Cody Johnson said of his three AMA nods for Favorite Male Country Artist, Favorite Country Album (Human The Double Album), and Favorite Country Song (“‘Til You Can’t”): “This feat goes to all the passionate #COJONation fans who buy and stream the music, come to the shows, and engage with us on every level. They have helped us pave the way we want to go with my brand of Country Music. I’m eternally grateful.”

Dustin Lynch scored his first AMA nomination ever for “Thinking ‘Bout You (feat. MacKenzie Porter)” which is up for Favorite Country Song. He said: “Wow, it’s just so amazing what incredible milestones ‘Thinking ‘Bout You’ has accomplished as a song. This honor, plus the fact that the AMAs are fan-voted, really means a lot to me and MacKenzie. A big thank you to the AMAs for my first nomination. We’re in some great company, artists that we both really admire, and we can’t wait to celebrate Country music with y’all this year!”

Lainey Wilson of her nod for Favorite Female Country Artist: Are you kidding me right now?! I’m speechless. So excited to be nominated as the favorite female country artist at this years @amas!! The award is determined entirely on fan votes so y’all got the power . . .”

Lady A said of their nomination for Favorite Country Duo or Group: What an honor!

Parmalee, also nominated for Favorite Country Duo or Group, said: @amas we are coming your way!! So excited to be nominated! See you guys on the show Nov 20th!

The 2022 American Music Awards will air live from the Microsoft Theater at L.A. LIVE in Los Angeles on Sunday, November 20th at 8 p.m. EST on ABC.