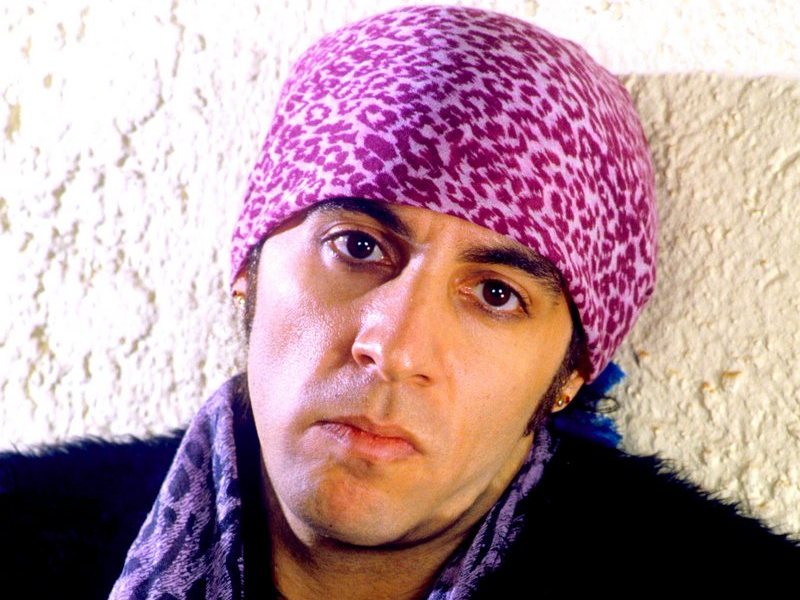 It was 37 years ago Sunday (October 16th, 1985) that “Little” Steven Van Zandt enlisted like-minded performers into a studio to cut the track “Sun City.” The song, which featured contributions from Bruce Springsteen, Bono, Lou Reed, Jackson Browne, Bob Dylan, and many others in an attack on apartheid, has been credited with helping bring down the all-white minority government of South Africa.

Steve Van Zandt said that he never had any idea the track would have such an effect on people: “At the time, all I was trying to do was politicize other artists, politicize whatever public I could reach. I was just trying to get people into the frame of mind of being involved with issues on a daily basis.”

He said that he can look back and see just what the track meant to people, both at the time and today: “Because it was such a clear-cut victory, it also helped those who had just become recently politicized to see that your efforts actually do have an effect. By buying that record, that government fell — that was something people could actually relate to. Believe me, the awareness created by that record was directly related to that government falling. That's the truth. It just shows you what we can accomplish when we get together and do the research, do your homework, organize, and, y'know, do the right thing.”

The single of “Sun City” only topped out at Number 38 on the charts, but went on to receive massive airplay on MTV. The album, Sun City: Artists United Against Apartheid reached Number 31 on the charts.

Steve Van Zandt goes into great detail about the “Sun City” recording and circumstances leading up to and following the classic track in his recent book, Unrequited Infatuations: A Memoir.