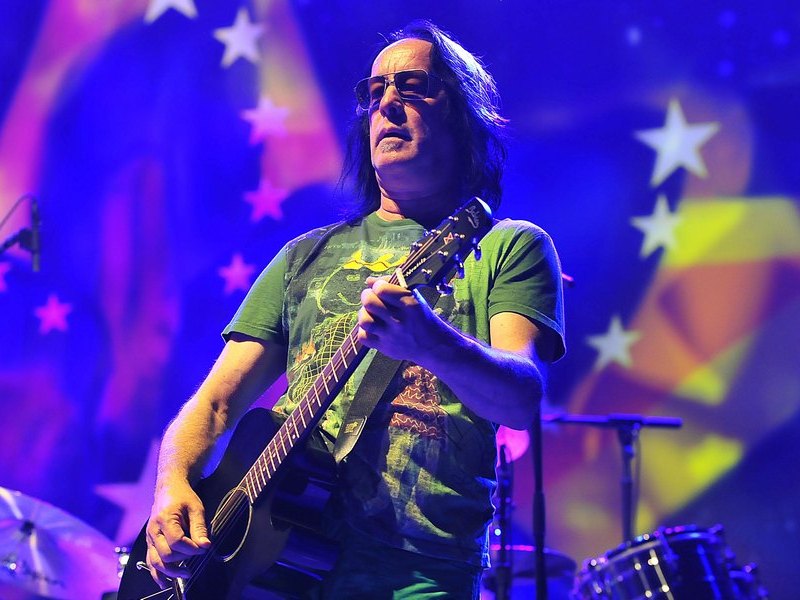 Todd Rundgren told us that the unique approach he took in writing the songs is what sets Space Force apart from the rest of his catalogue: “I want the record to be, kind of, like a collection of singles. It's all songs that may have never been finished, but for the fact that I hit up some artists and said, 'You got an old demo or a song that you got started but you can't finish? I'll put new ears to it and maybe a record'll happen.' And that's what most of Space Force is about. It's me being more of a producer in some ways than, than an artist.”

The tracklisting to Todd Rundgren's Space Force is: