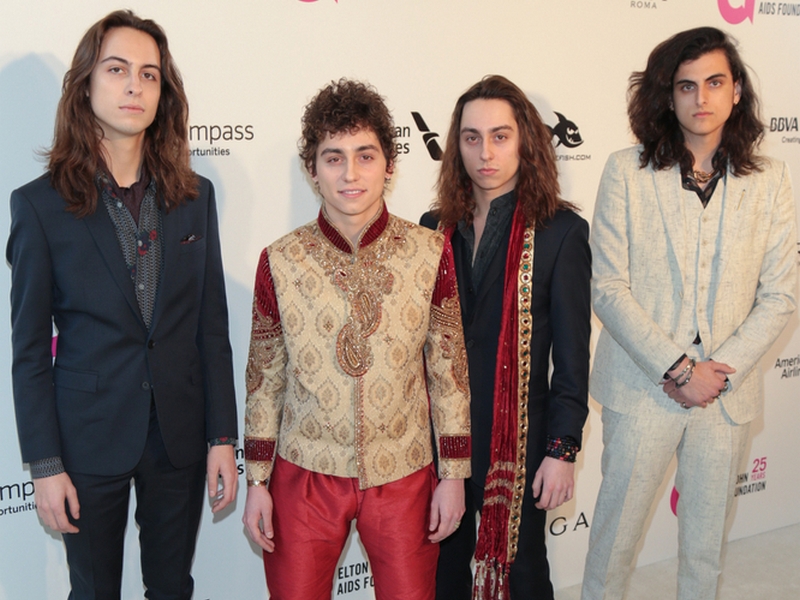 Greta Van Fleet’s Josh Kiszka has revealed that he ruptured his eardrum and as a result, the band has postponed three upcoming concerts this week. Yesterday (October 17th), Josh released a statement, saying, “To our fans in Raleigh, Greenville and Jacksonville, it's with a heavy heart that we must reschedule our shows this upcoming week.”

He continued, “During our last show in Bangor, I ruptured an eardrum and upon further evaluation I have just been advised it needs more time to fully heal than initially anticipated. I'm working closely with my team to ensure I get proper rest in order to finish out the year strong.”

He added, “We are working on rescheduling these shows and will announce the new dates as soon as possible. If you would still like to attend the show on the new date, simply hold on to your ticket and it will be valid. If you would like a refund, they will be available at the point of purchase as soon as the new dates are announced. I'm gutted to have to do this and I cannot begin to express how much I appreciate the love and support you give us every night. It's devastating me to make this announcement, but know it's imperative in order to keep performing.”