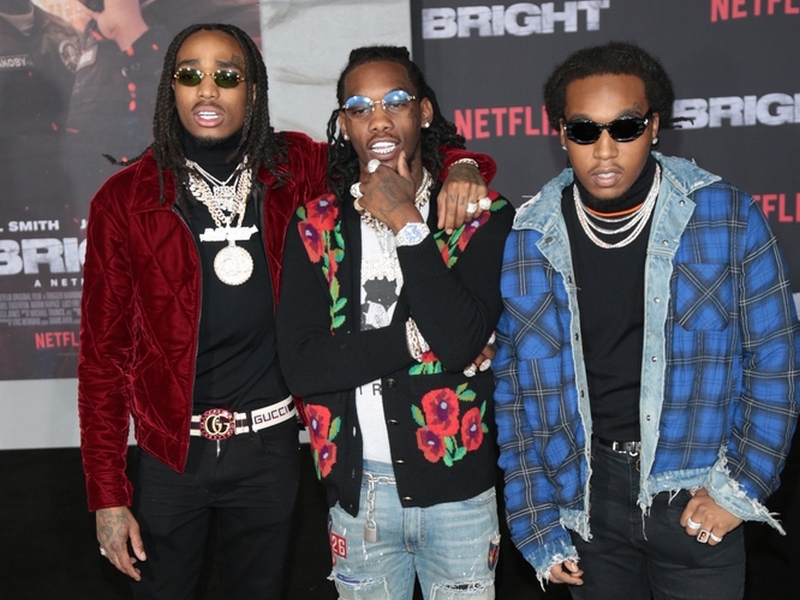 Lil Baby has denied that he has any issues with Migos. During a radio interview, when asked if he had issues with the group amid speculation that he throw a couple of shots on his new song “Stand On It,” he said, “Hell nah. I be wanting to comment on that type of stuff, but I just feel like when I comment on something, it just make it bigger.”

Lil Baby continued, “First of all, I really don’t see shit on the internet. Like people send me sh*t and I be wanting to comment, but then I be feeling like that’s just gon’ make it like, even more.”

He added, “They know I ain’t got nothing going on with them.”