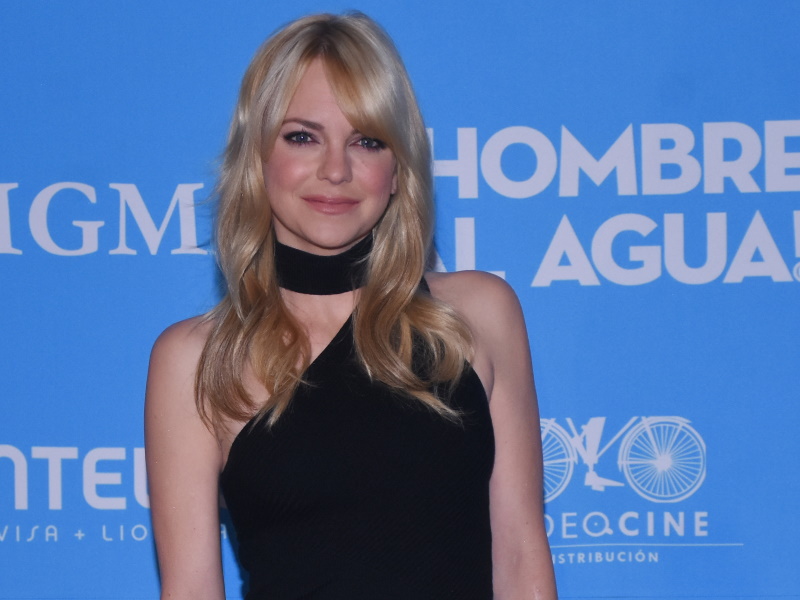 Anna Faris claims late director Ivan Reitman slapped her on the butt while making the 2006 film, My Super Ex-Girlfriend.

The actress told Lena Dunham on Wednesday’s (October 19th) episode of her Unqualified podcast, “One of my hardest film experiences was with Ivan Reitman. I mean, the idea of attempting to make a comedy under this, like, reign of terror, he was a yeller. He would bring down somebody every day…and my first day, it was me.”

The Mom star first spoke out about the incident in 2017 but did not name Reitman.

She explained on a previous episode of her podcast, “I was doing a scene where I was on a ladder and I was supposed to be taking books off a shelf and he slapped my ass in front of the crew so hard, and all I could do was giggle.”

She continued at the time, “I remember looking around and I remember seeing the crew members being like, ‘Wait, what are you going to do about that? That seemed weird.’ And that’s how I dismissed it. I was like, ‘Well, this isn’t a thing. Like, it’s not that big of a deal. Buck up, Faris. Like, just giggle.'”

One of the film's producers, Gavin Polone, told Deadline Wednesday (October 19th), “I never saw that incident, or heard about it, but I would not have any reason to dispute Anna’s account, either. If Anna says it happened, I believe her. If it had happened in front of me, I certainly would have confronted Ivan about it. I’m sad to think Anna was demeaned in that way.”