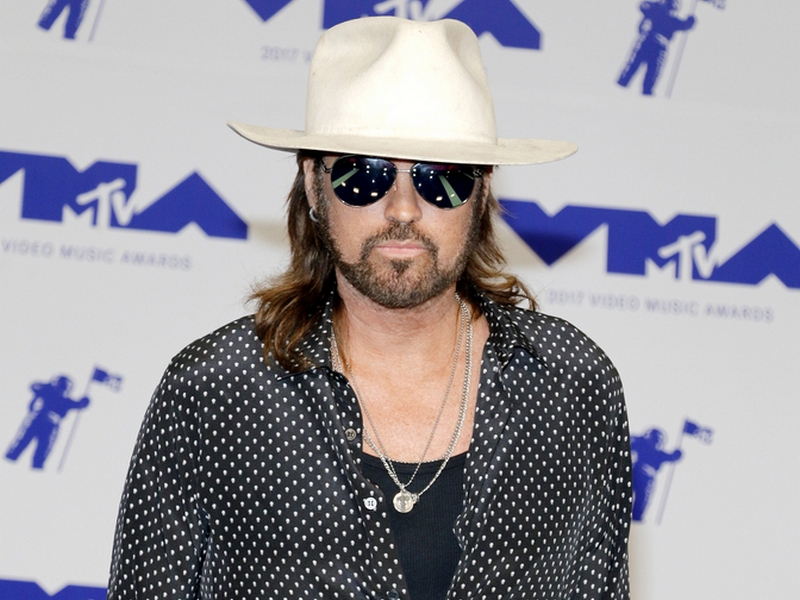 Is Billy Ray Cyrus engaged? According to reports, his recent social media post supports the theory. On Tuesday (October 18th), the 61-year-old singer and his girlfriend, Australian singer-songwriter Firerose, who is allegedly in her 20s, posted a picture of themselves embracing while Firerose shows off a large engagement ring.

The caption, however, offers no clues as it simply reads, “Happy Autumn.”