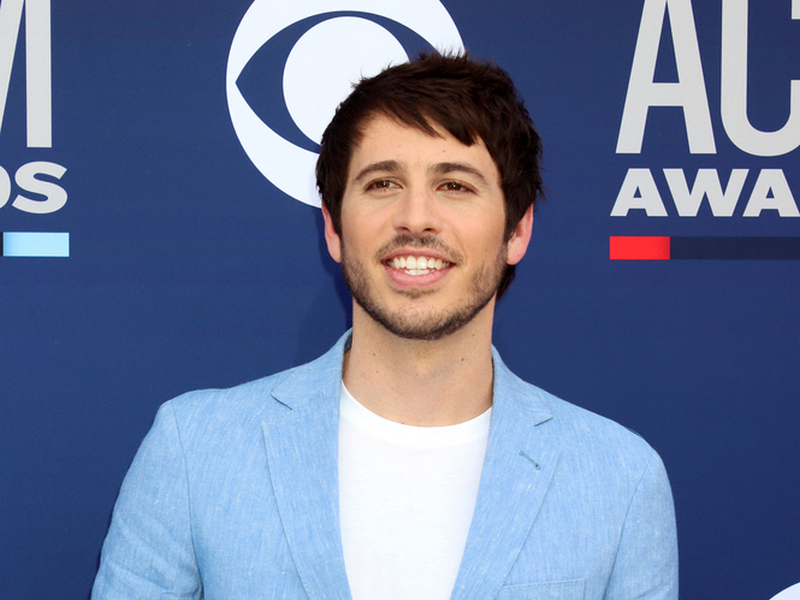 Morgan Evans Releases ‘Over For You’ To Country Radio

Morgan Evans has officially released his new song called “Over For You” which he recently debuted live at CMC Rocks QLD Festival. Due to high demand, the studio version of this very personal single is available everywhere, including at Country radio.

Morgan said, “I recorded this vocal on the same day we wrote the song. It was a difficult time in my life and writing this helped me process a lot of what I was going through. I’d like to thank everyone that has reached out the last few weeks, both those with messages of support and those sharing their own stories.”

“Over For You” seems to be in response to the recent news that he and Kelsea Ballerini are divorcing after nearly five years of marriage.

Uploads of the live performance had received hundreds of thousands of views on social media within the first few days following, prompting “Over For You – Live in Melbourne” to be recorded and released to DSPs last week.