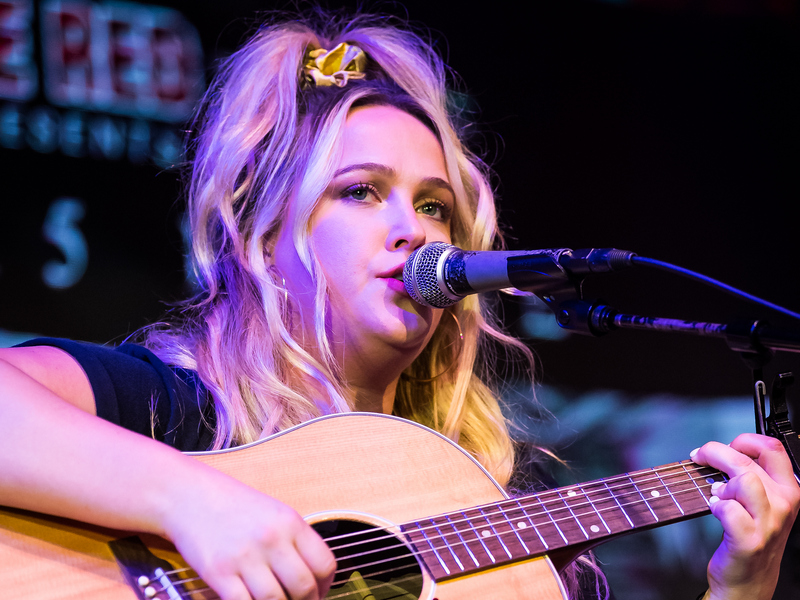 Justin Moore tapped Priscilla Block to join him on his new single, “You, Me & Whiskey,” and she couldn't be more thrilled. As a fan of Justin's, Priscilla tells us she loved both the song and the chance to record with him. “When I listened to it, I was like this song feels like so me. I love whiskey, so it totally made sense. And then just obviously getting that invite, it was just such an honor. It’s cool, because I’ve always been such a big fan. So, when I heard it, it just made sense. It felt like me and just felt like so right. I was like, ‘Let’s Go! When are we getting in the studio?’ And it all played out perfect.”

Priscilla heads back out on her Welcome To The Block Party Tour tonight (Thursday, October 20th) in Des Moines, Iowa, followed by shows in Chicago and Grand Rapids, Michigan over the weekend.