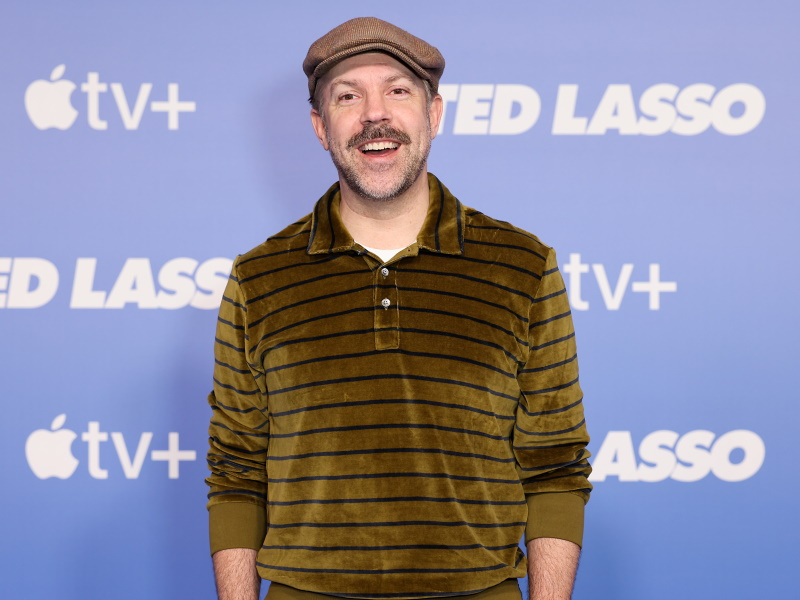 Jason Sudekis’ ex girlfriend, Keeley Hazell, is weighing in on Olivia Wilde’s decision to post her salad dressing recipe in response to a former employees claim that it was the cause of a huge fight between her and the Ted Lasso star.

While Wilde used her Instagram Story to post a vinaigrette recipe from Heartburn, Hazell underlined a different set of text from the Nora Ephron book.

The passage she chose read, “Why do you feel you have to turn everything into a story?

The quote was right above the recipe Wilde had previously shared.