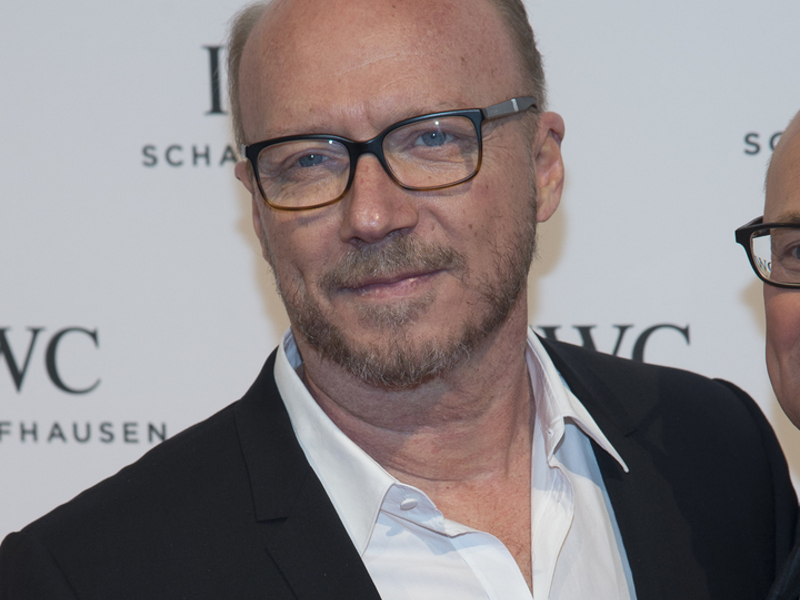 According to The Hollywood Reporter, Haleigh Breest told the jury that the Crash director “became aggressive very quickly” after they arrived at his SoHo, Manhattan apartment on January 31st, 2013.

Breest said he forced her to perform oral sex and made a series of unwanted sexual moves that culminated in rape. She said on the stand, “I was like a trapped animal. There was nothing for me to do.”

Haggis maintains the 2013 encounter was consensual, and his lawyer has argued that Breest called it rape because she’s out for money