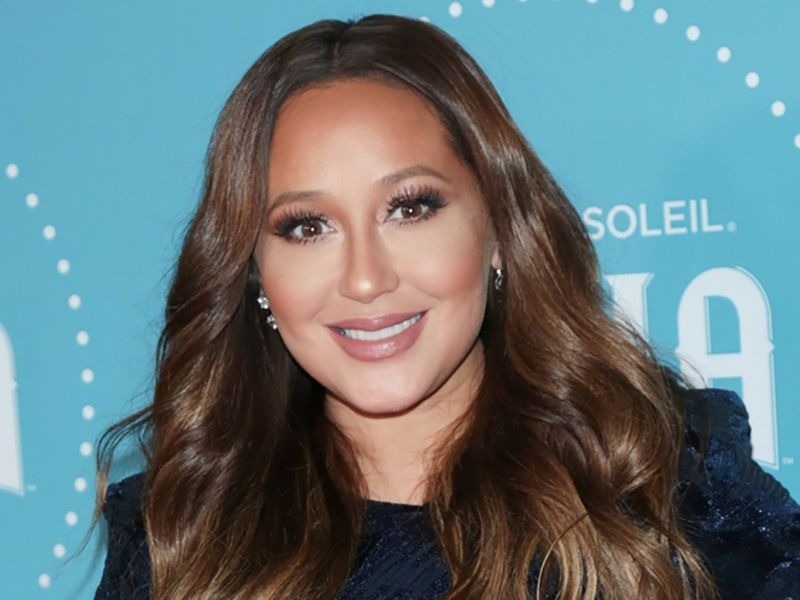 During an interview with Page Six, Adrienne Bailon revealed that Raven Symone played a part in her surrogacy journey. Bailon and Raven were filming Raven's Home when Bailon found and that she and her husband Israel Houghton were expecting a baby.

Bailon said, “I actually found out that we were pregnant on the lot, literally in the car in the parking lot in between scenes of shooting. The whole journey with my son, Ever, even implanting him, finding out that we were pregnant, it was all while I was shooting.” Bailon said that Raven's wife Miranda Pearman Maday is a doula and Rayven served as an “awesome” sounding board for all things “motherhood.” Bailon said, “I can’t wait for me to get back to LA and for her to meet him. That will be awesome.”