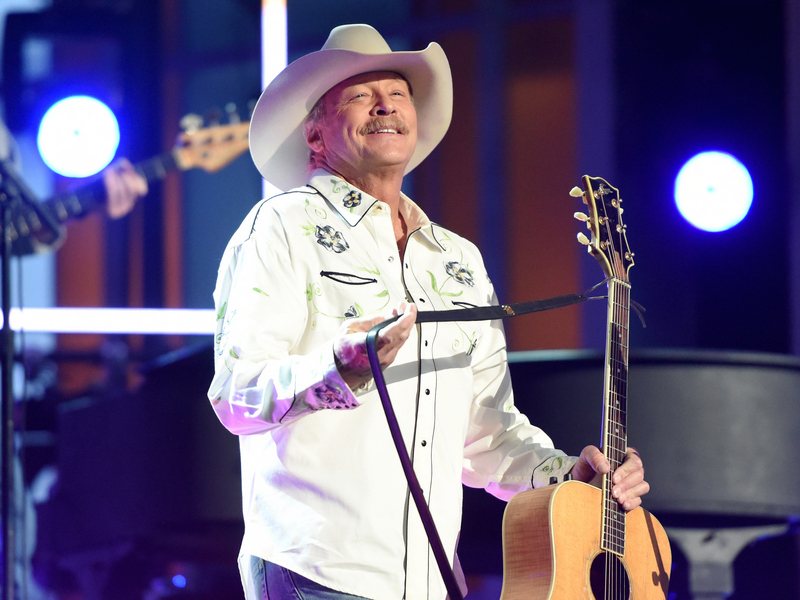 We previously told you about a huge Alan Jackson fan whose dying wish was to have her ashes spread at Jackson's Nashville area home. As we reported, her daughter, named Sue Castle, recently flew to Nashville from her home in Maine to accomplish that goal for her mother. While she didn't get to Jackson's home, the singer's team welcomed Castle to Jackson's downtown Nashville venue, AJ's Good Time Bar, and allowed her to put up a display she'd made highlighting her mother, Mary Ann “Marie” Gallant's, love of Jackson and his music to be showcased in the bar. Castle was also granted free food and drinks for life at the bar, per Jackson.

Castle told The Sun Journal that the trip “helped my heart.”