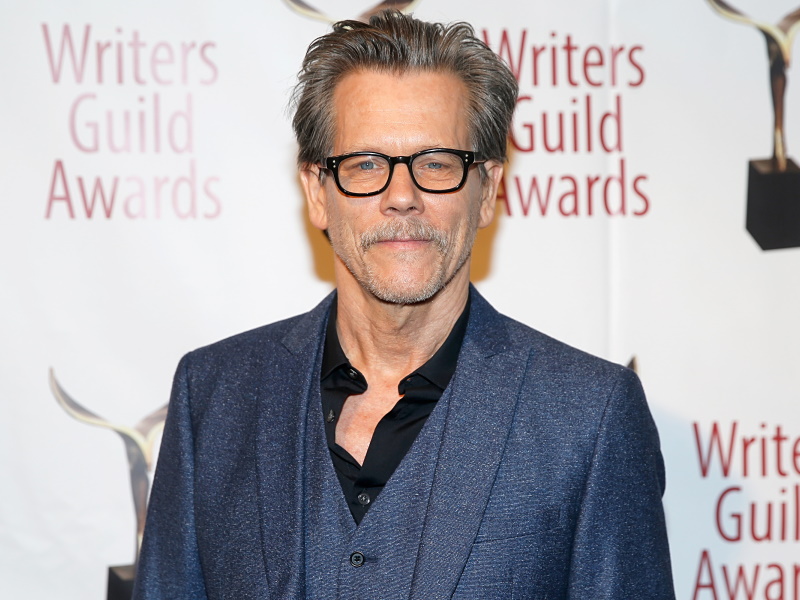 WATCH THE TRAILER FOR ‘THE SON:’ People reports that on Tuesday (October 25th), Sony Pictures Classics dropped the full trailer for The Son, starring Laura Dern and Hugh Jackman. The movie centers on Dern and Jackman’s son as he struggles to cope following their divorce. It is scheduled to reach theaters on November 25th.

JESSE WILLIAMS TO JOIN THE CAST OF ‘ONLY MURDERS IN THE BUILDING:’ According to Deadline, Grey’s Anatomy star Jesse Williams will be joining the Only Murders in the Building cast for its third season. He will play a documentarian who is interested in a case that Selena Gomez‘s Mabel Mora, Steve Martin‘s Charles Haden-Savage, and Martin Short‘s Oliver Putnam are working on.