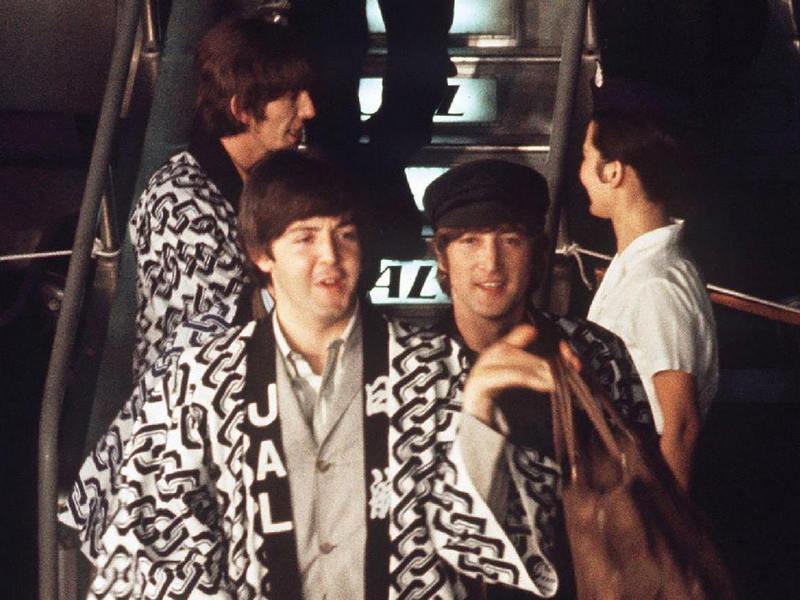 Friday's (October 28th) the big day when fans will finally get their hands on the Beatles' “Super Deluxe” Revolver box set collection. In addition to a clutch of outtakes and alternate versions of the album's classic songs, remix producer Giles Martin was able to go back and mine the master takes for elements that were either buried or unheard in the original primitive 1966 stereo mix.

Giles Martin discussed his premixing process to the Word In Your Ear podcast: “'For No One' — the softer songs actually come out really well. You can hear Ringo's kick drum and the finger snaps on 'Here, There And Everywhere,' which I never really noticed before. Then you go back, listen to the original record and they're there. It's good for things like 'She Said (She Said)' because the drums aren't over to one side so much with the rest of the band. They can be more central, so therefore, it's more rocking. Y'know, you have Ringo come in on both speakers opposed to one speaker. . . You've also got to remember with Revolver, stereo wasn't a thing. Radio was in mono, most people's systems at home were mono, and so there was no need to think about this.”