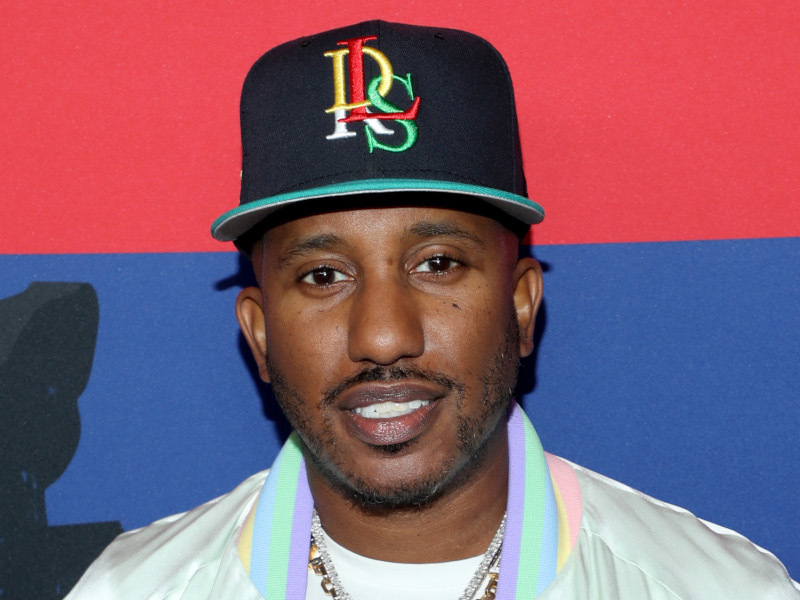 Chris Redd Is Hospitalized After Being Attacked In New York City

Saturday Night Live star Chris Redd was transported to Bellevue Hospital in New York City Wednesday (October 26th), after he was reportedly attacked outside of the Comedy Cellar in Manhattan's Greenwich Village neighborhood. The assault occurred at approximately 9:40 p.m.

TMZ reports that Redd was punched in the face by a man who was dressed like a security guard. Cops quickly arrived on the scene, but the assailant had already run away.

Redd was scheduled to perform at the Comedy Cellar that night. His new comedy special Why Am I Like This? will be released on HBO Max November 3rd.