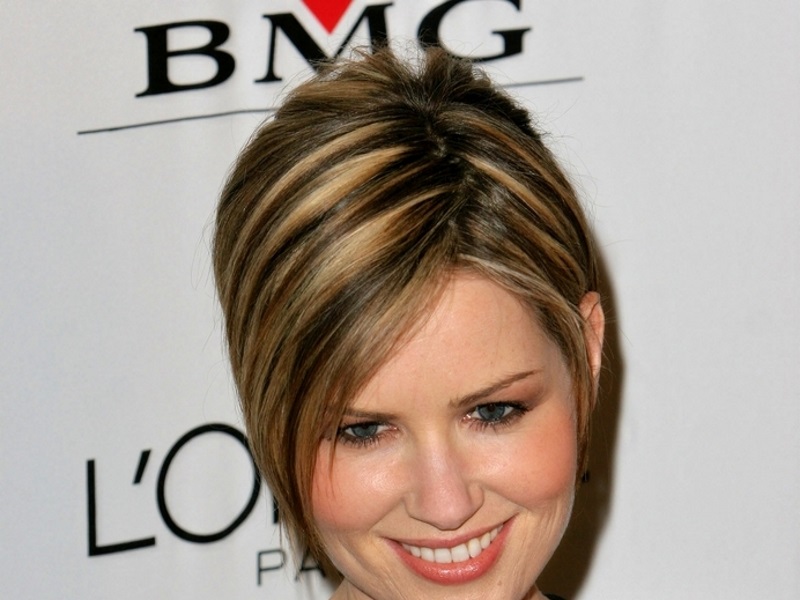 DIDDY OFFICIALLY DECLARED A BILLIONAIRE: Diddy has officially been declared a billionaire, according to Forbes. The mogul now has a value at en even billion, making him the second riches rapper, coming behind Jay-Z. Diddy has surpassed Kanye West, who was recently stripped of his billionaire status following the ending of his partnership with Adidas.

MEEK MILL REMIXES ICE SPICES' 'MUNCH (FEELIN' U)': Meek Mill has shared his remix to rising rapper Ice Spice's hit song, "Munch (Feelin' U)" and received interesting reviews. He posted the clip online, along with a caption that said, "He's a memberrrrrrrr." One person commented and said, "LMFAOOOO I know Meek is not serious about this Munch remix." Another person wrote, "Meek Mill previewed so many fire snippets on Instagram that never came out throughout his career but he wanna drop the remix to Munch."

LIL WAYNE THREW A REUNION FOR HIS HIGH SCHOOL'S CLASS OF 2000: Pictures surfaced the net over the weekend of a class reunion Lil Wayne put on for his New Orleans high school, McMain High School. Weezy's 2000 class received the celebrations and took several pictures with his former classmates.