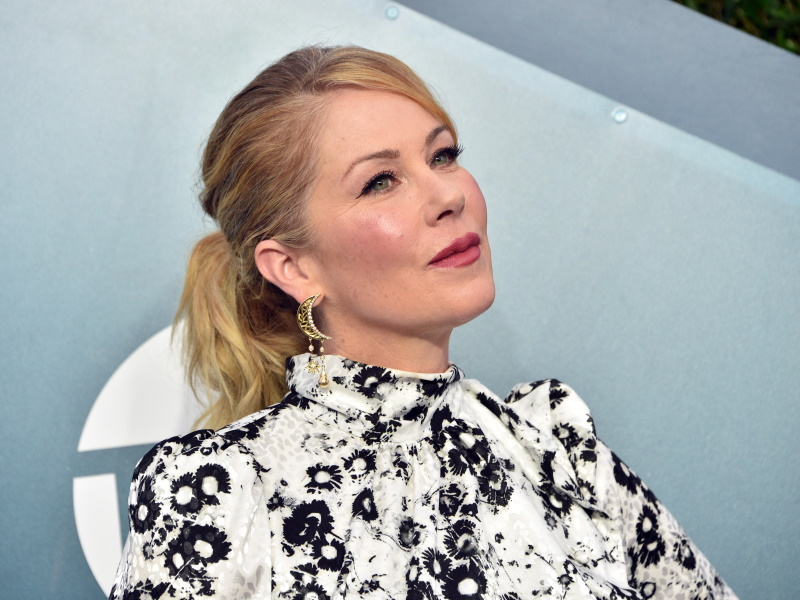 Christina Applegate Opens Up About Her MS Diagnosis

In an interview with The New York Times published on Tuesday (November 1st), Christina Applegate opened up about her struggles with multiple sclerosis. Applegate was in the middle of filming the final season of Dead to Me when she received the diagnosis.

Production of the show shut down for about five months so that Applegate could begin treatment. “There was the sense of, ‘Well, let’s get her some medicine so she can get better,'” she said. “And there is no better. But it was good for me. I needed to process my loss of my life, my loss of that part of me. So I needed that time.”

The Married… with Children actress added, “Although it’s not like I came on the other side of it, like, ‘Woohoo, I’m totally fine.’ Acceptance? No. I’m never going to accept this. I’m pissed.”