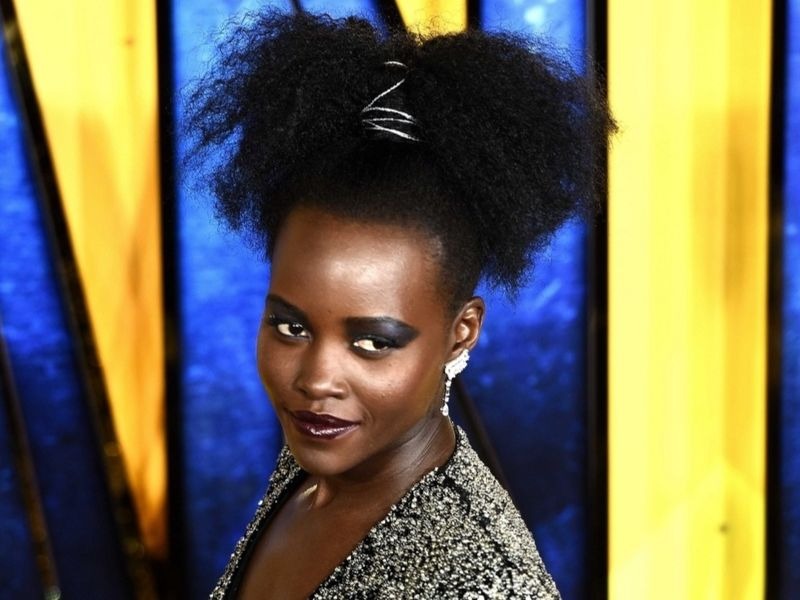 WATCH THE TRAILER FOR ‘A CHRISTMAS STORY CHRISTMAS:’ Just as spooky season came to a close, HBO Max dropped the trailer for the Christmas Story sequel—nearly 40 years after the release of the original film. Variety reports that Peter Billingsley reprises his role as Ralphie, this time as a father who returns to Cleveland St. with his new family. The movie will be available on the streaming platform November 17th.

JEAN-CLAUDE VAN DAMME TO LEAD ‘DARKNESS OF MAN:’ According to The Hollywood Reporter, Jean-Claude Van Damme is set to star in the upcoming neo-noir action film Darkness of Man. The film will be directed by James Cullen Bressack and has been compared to some of Van Damme’s other films, including JCVD and The Bouncer.

EMMA ROBERTS AND GEOFFREY RUSH TO STAR IN ‘VERONA SPIES:’ Deadline reports that American Horror Story actress Emma Roberts is expected to join Pirates of the Caribbean actor Geoffrey Rush in the forthcoming action-comedy Verona Spies. Frank Coraci, known for The Wedding Singer and The Waterboy, is set to direct the pic.