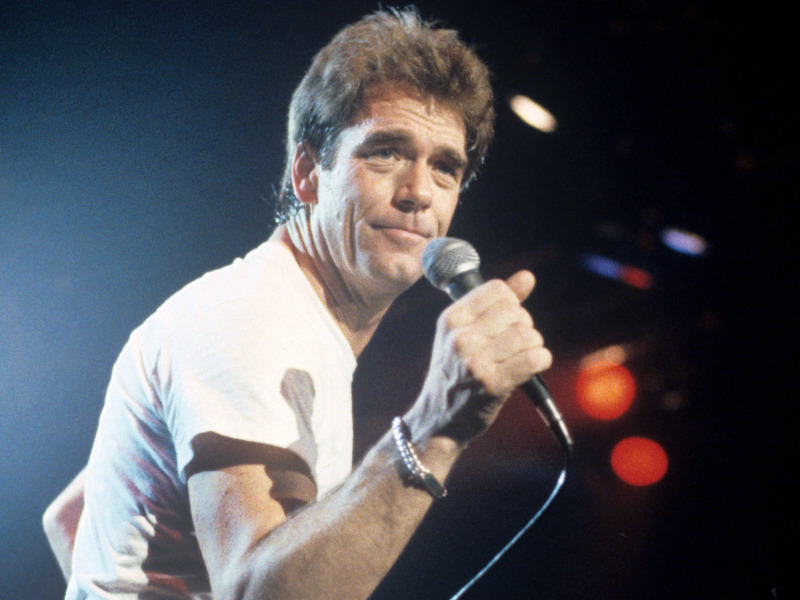 Huey Lewis & The News Sells Catalogue For A Reported $20 Million

Huey Lewis & The News have sold their catalogue in a partnership with the high-end acquisition company Primary Wave Music for a reported $20 million. Variety posted the deal, “encompasses the band’s entire commercially released music catalog from inception through 1994, the period of its biggest hits. Included in the partnership are such hits as 'Heart Of Rock & Roll,' 'Hip To Be Square,' 'Workin' For a Livin', and the band's chart-topping 1985 hit 'The Power Of Love' from the blockbuster film Back To The Future.”

Primary Wave Music's David Weitzman said, “In the 1980’s, everyone heard Huey Lewis & The News' many smashes on radio and saw their iconic & fun videos which appeared on MTV in endless rotation. Their incredibly crafted songs still made me smile, remind me of that seemingly more innocent era, and make me want to sing along at the top of your lungs. Primary Wave look forward to working with Huey to create new opportunities for his storied song catalog into the future.”

Huey Lewis has always been known in the rock world as being an “average Joe” who's never pulled a star trip or found his private life splattered all over the tabloids. He says that nearly four decades after breaking onto the scene, being a working musician is all the attention he needs for his own ego: “People say that they play rock n' roll because they want to be rich and famous, or meet girls, or whatever, and it's really, of course, not the case. You do it for the same reason anybody does anything — they love it. And the object for us was always to be able to, y'know, write songs, record them, and tour. And that's what it means — it means that some things we wrote, some stuff has, has endured, and that's flattering.” (21 OC: . . . and that's flattering)

The group's last collection of original material was released way back in 2001 on the critically acclaimed Plan B. album.