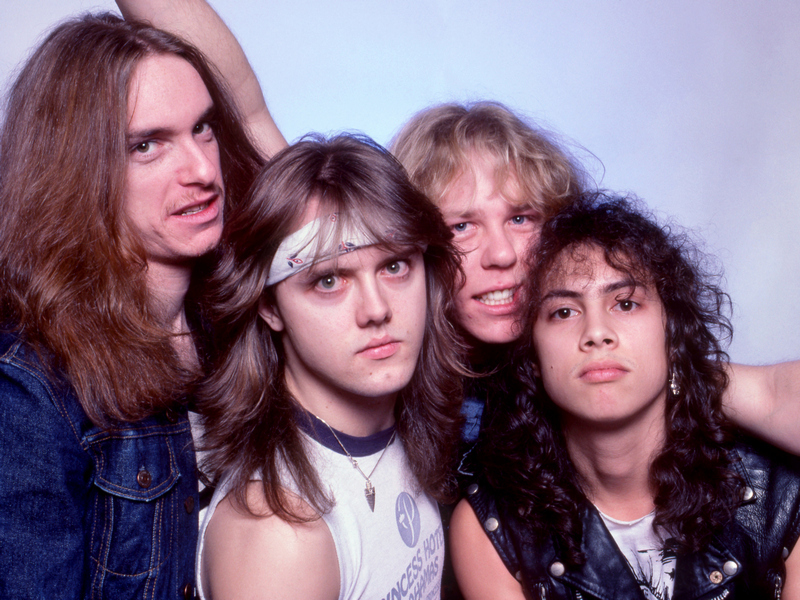 James Hetfield Dressed Up As ‘Stranger Things’ Character For Halloween

Back in July, Metallica met up with and jammed with actor Joseph Quinn, who portrays “Eddie” and had performed the band's 1986 song “Master Of Puppets” during show's season four finale. Stranger Things' use of the classic track spurred the song to hit the charts again after a new generation of fans discovered the tune.