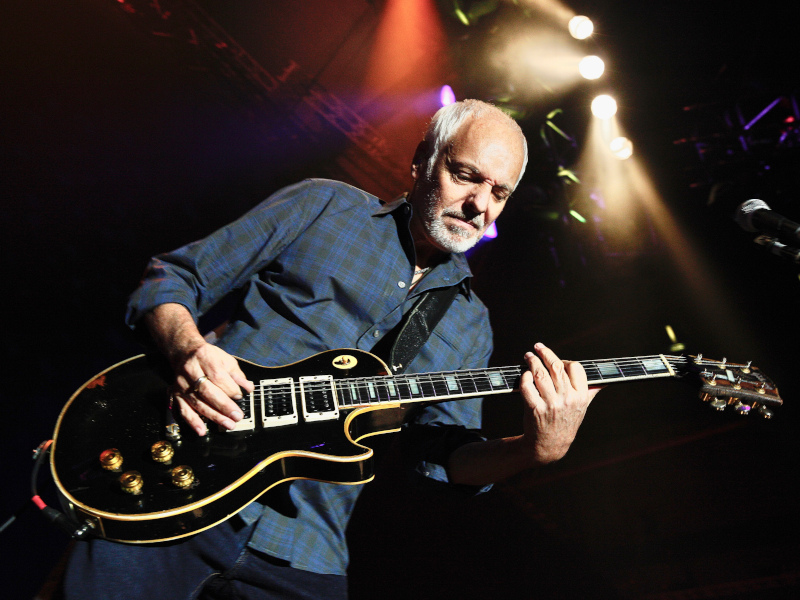 Peter Frampton revealed that he's open to a full-on catalogue and publishing buyout. The legendary guitarist kicks off his final European dates this Saturday (November 5th) in Stoke-on-trent, England. Frampton has been forced to slowly quit the road upon discovering he's suffering from a degenerative muscle disease called Inclusion-Body Myositus (IBM), that slowly weakens the body's muscles.

Frampton told us that like many of his peers, a career spanning deal for his classic tunes and masters is most likely in the cards: “Obviously I'm not in the same position as a Bob Dylan or a Bruce Springsteen — or Sting, or anybody, but it would definitely be nice chunk of change right now, yeah. And anything that I do from now on is not part of it. So yeah, I'm definitely thinking about it. And I'm 72, so they've served me well. It's all good either way.”