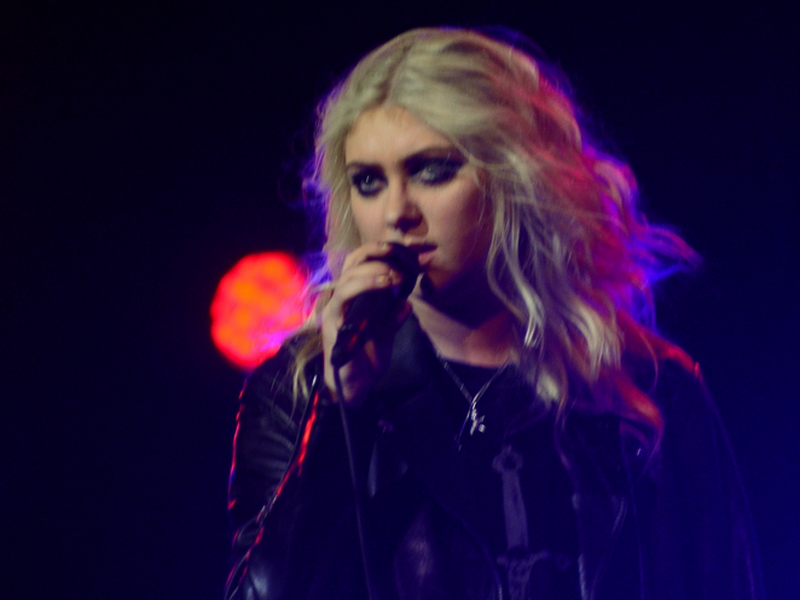 Taylor Momsen recently told NME that “it was an absolute honor” to sing at the Taylor Hawkins tribute concert in September.

At the event, The Pretty Reckless frontwoman sang Soundgarden’s “The Day I Tried To Live” and “Black Hole Sun” as part of a band made up of Nirvana members Dave Grohl and Krist Novosellc and Soundgarden’s Matt Cameron and Kim Thayll.

Momsen said in an interview published Wednesday (November 3rd), “It was an absolute honor to be asked to sing at that. I loved Taylor dearly. What an incredible musician and one of the best people I've ever met in my life. It was just an extraordinarily moving night. The energy in the room was beautiful. Everyone who was there was there for the right reason; egos were checked at the door. And then, obviously, to play with some of my heroes of music was just unbelievable. I have to mention Dave and the FOOs as well; the way they went about the show was so well done and so beautiful. It was a very moving evening, very emotional. I feel like Taylor would have really loved it. Dave did a wonderful job honoring his friend.”

The singer had previously performed with Thayll and Cameron at a show honoring Soundgarden’s Chris Cornell.

The Pretty Reckless will release a new album, Other Worlds, a collection of acoustic recordings, covers and other reimaginings, on Friday (November 4th).