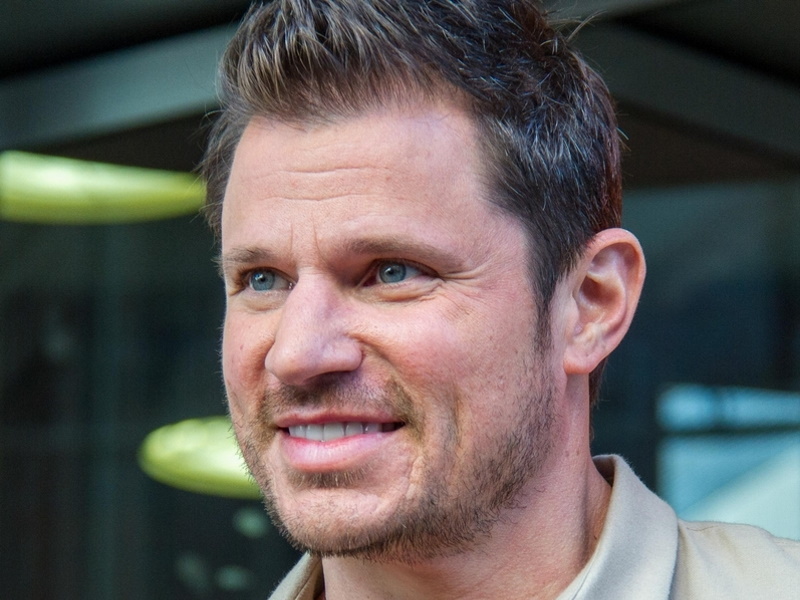 WARNER BROS. DISCOVERY CEO WANTS TO DO MORE ‘HARRY POTTER’ FILMS: According to The Hollywood Reporter, Warner Bros. Discovery CEO David Zaslav expressed interest in creating more Harry Potter films during an investor’s call Thursday (November 3rd). “We’re going to focus on franchises,” he said. “We haven’t had a Superman movie in 13 years. We haven’t done a Harry Potter in 15 years. The DC movies and the Harry Potter movies provided a lot of the profits for Warner Bros. … over the past 25 years.” He added that he’s interested in making a deal with J.K. Rowling, despite the controversy surrounding her lately: “If we can do something with J.K. on Harry Potter going forward,” he said.

JIMMY KIMMEL THREATENED TO QUIT HIS SHOW IF EXECUTIVES STOPPED HIM FROM MAKING TRUMP JOKES: Jimmy Kimmel revealed on the Naked Lunch podcast recently that he told ABC he’d quit Jimmy Kimmel Live! If he had to stop telling jokes about Donald Trump. “There was one time, right around the beginning of this whole Trump thing… maybe not quite eight years ago,” Kimmel said, when asked if ABC was ever concerned about him criticizing Trump. “I said listen, I get it, you’re right. I have lost half of my fanbase, maybe more. Ten years ago, among Republicans I was the most popular talk show. At least according to the research they did.” Kimmel continued, “I get it if blocking Trump jokes is what they want to do. I said, ‘If that’s what you want to do I don’t begrudge you for it, but I’m not going to do that. If you want someone else to host the show, that’s fine with me. I’m just not going to do it like that.'” He added, “I was serious. I couldn’t live with myself if I didn’t grill Trump.”

NICK LACHEY RESPONDS TO LAUREN SPEED-HAMILTON’S COMMENTS ABOUT ‘LOVE IS BLIND’ CUTTING SCENES WITH BLACK WOMEN: Love is Blind host Nick Lachey spoke with Entertainment Tonight on Wednesday (November 2nd) about the show lacking scenes with Black women. One of the show’s alums, Lauren Speed-Hamilton, tweeted last month, “LIB be cutting all the black women. How come they are always in the trailer but not the show.” She added, “I know it's slim pickings but about 85% of them couples be forced (just moving forward for entertainment purposes) anyway. Y'all could at least force some more sisters to move forward throughout the show.” To this, Lachey said it was “a fair observation” and that he “understands where she's coming from with it,” but that he’s “not sure what exactly you can do about that except continue to cast with diversity, which they've done.” He added, “People gravitate to who they gravitate to … People make connections in the pods for whatever reason, and those connections are then followed through to the rest of the season.”

WATCH THE TRAILER FOR ‘THE NOEL DIARY:’ According to Today, Netflix dropped the trailer for The Noel Diary on Thursday (November 3rd). This Is Us actor Justin Hartley plays an author by the name of Jake, who returns to his hometown after losing his mother. There, he meets Station 19 actress Barrett Doss‘ Rachel, who is hoping to discover information about her own mother.