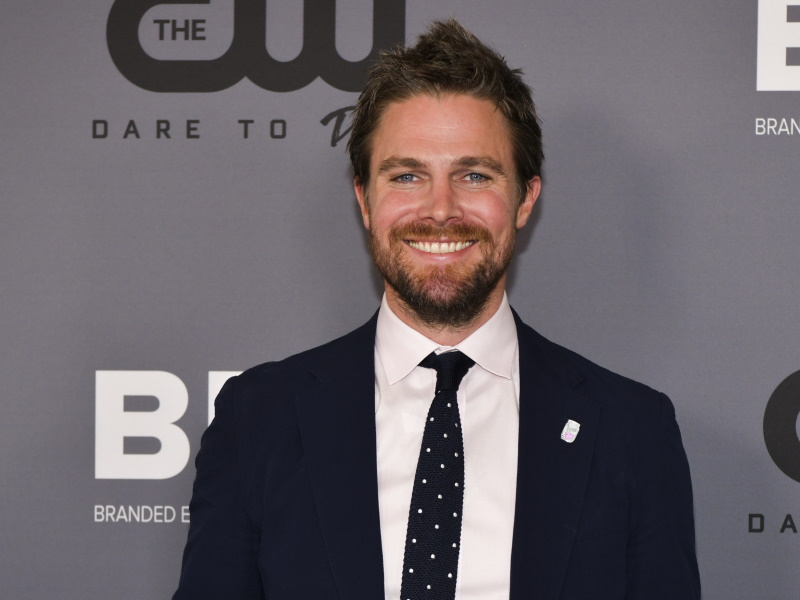 Arrow actor Stephen Amell reportedly went “wild” in court after losing his lawsuit against an animal rescue. A judge ruled that Amell and his wife Cassandra Jean were “not likely to prevail” at a trial against Rescues Rock, an animal rescue that the couple was trying to have moved from its Laurel Canyon location.

A source told Page Six that The Flash actor was “yelling” following the verdict. Another source said he was “not pleased,” and that he “left the courtroom and was glaring at the Rescues Rock group.”

Amell and Jean sued Rescues Rock in September, claiming that the defendants, Kristen Stavola and Jeremy Gardiner, were running a “large illegal animal kennel operation.” They also alleged that “canines bark loudly at all hours of the night and day, continuously waking the Amells, their newborn child and eight-year old daughter.”

Court documents state, “In addition, the RRI Defendants do not properly sanitize their residential real properties or clean up substantial animal waste, resulting in overpowering stench and odors emanating from the properties and onto the Amells’ property.”

However, the documents also state, “As recently as September 21, 2022 the City of Los Angeles Animal Service Department conducted an inspection of the premises without incident, citation, or findings of any unlawful activity whatsoever.”