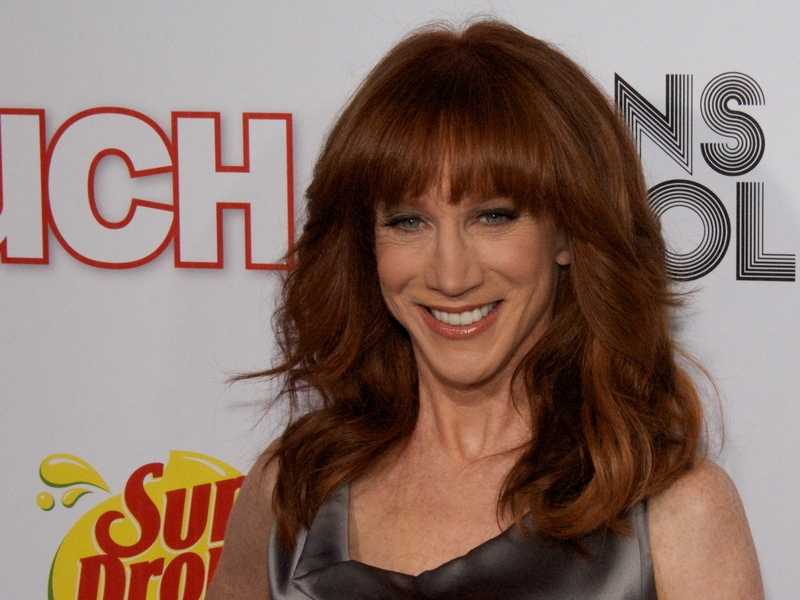 Kathy Griffin might have been permanently suspended from Twitter for impersonating Elon Musk on Sunday (November 6th), but that didn’t stop her from saying her piece. The My Life on the D-List star got back on the platform via her late mother Maggie Griffin‘s account.

Griffin changed the name and photo on her mother’s account to imitate Musk once again. Musk tweeted on Sunday (November 6th), “Going forward, any Twitter handles engaging in impersonation without clearly specifying ‘parody’ will be permanently suspended.” To this, Griffin responded, “I’m back from the grave to say… #FreeKathy #TipIt.”

Musk also took a shot at Griffin, writing that she was “actually suspended for impersonating a comedian.” Griffin replied to this tweet, “I mean… you stole that joke, you a—hole. People have been posting that joke for hours, you hack. Look, please do a better job running this company. It used to mean something. This is KG btw.”