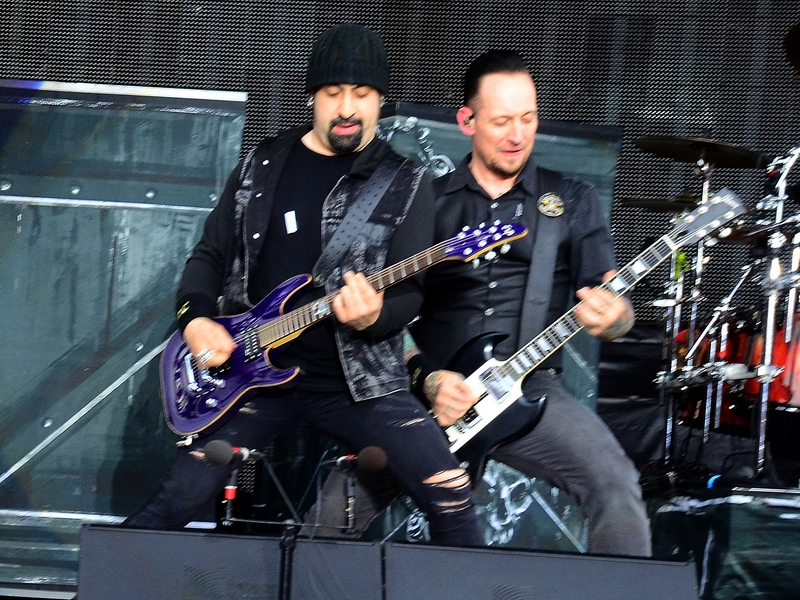 Volbeat’s Rob Caggiano recently told Metalshop TV that he left Anthrax because his “role in the band ran its course.”

He added that joining Volbeat “was organic” after producing their album, Outlaw Gentlemen & Shady Ladies.

Caggiano told the outlet that the band is “a mixture of all the sounds I like.”

He explained, “When I first heard Volbeat, I heard the Misfits, I heard Metallica, I heard a little bit of the Ramones… There's some Slayer-vibe riffs. There's just a lot of different stuff. And it's all fun — it's a lot of fun; the music is a lot of fun.”