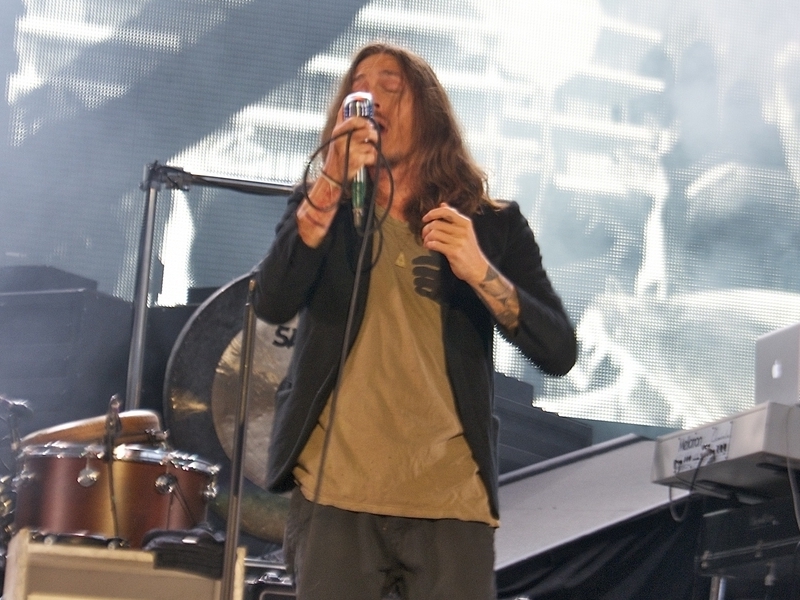 Incubus says that they are hoping to release new music before early 2023 concerts. Frontman Brandon Boyd told Spin that the group just got to California to “jam out” and that “if all goes according to plan, there’ll be some new music coming from us before we hit the road again in January.”

So far, Incubus' 2023 dates are a four show run, starting January 31st in Corpus Christi, Texas, and a May 13th appearance at the inaugural Sick New World festival in Las Vegas alongside System of a Down, Korn, Deftones, and many more.

Boyd added, “There’s no shortage of things to write about. So I’m kind of chomping at the bit, if I’m being honest. I’m almost at the point where I’m text begging, like, ‘Please! Meet me in the band room!'”