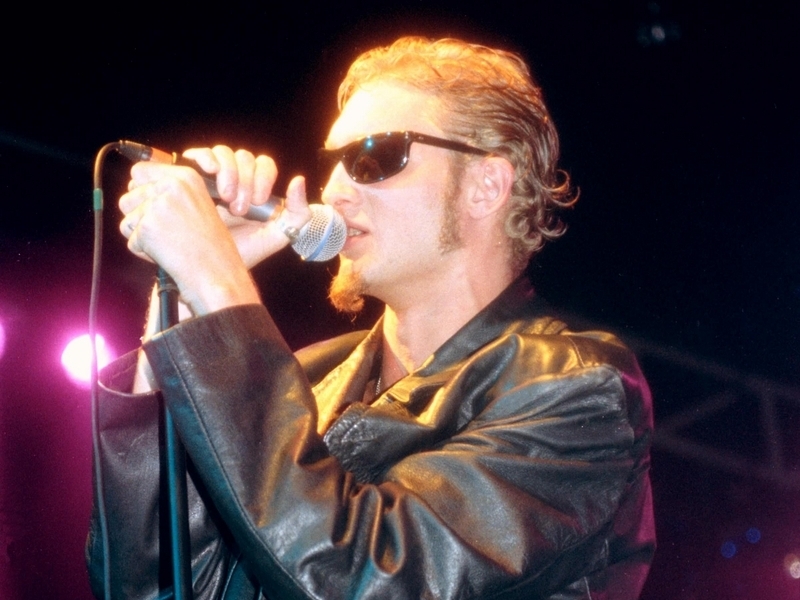 Jerry Cantrell and Sean Kinney of Alice in Chains discussed late singer Layne Staley as they reflected on the 30th anniversary of the band’s second album, Dirt. According to Variety, Cantrell said Staley was responsible for many “funny” moments while the band worked together, adding that “sarcasm was a highly prized commodity in our camp. And Layne was very human. … We were all trying to create something unique, and that can rub on a person sometimes. But that is necessary, part of the process.”

Although “Dirt” has a reputation for having a depressing tone, as did Staley, Kinney argued, “Dirt was never a drug concept album. And Layne wasn’t a d*ck. He wasn’t tormented but instead, witty, funny and generous. … Part of that album talks about how cool it all is, then five songs later it’s telling you how drugs suck.”