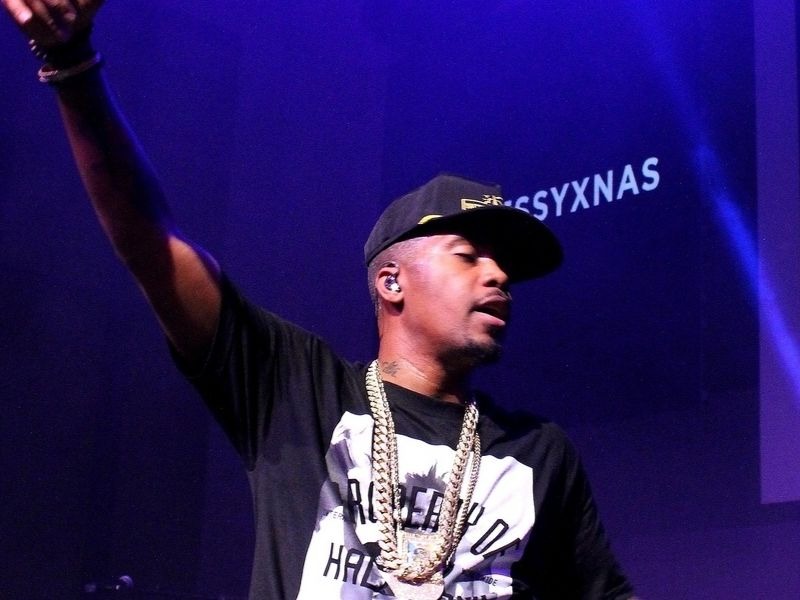 NAS' CALABASAS HOME ROBBED: According to TMZ, Nas' Calabasas home was robbed by two thieves. Law enforcement sources said that the break in took place at around 8:30pm on Saturday night (November 12th). The thieves smashed a rear door and was able to enter into the rapper's home. Nas' team was alerted to what was happening thanks to the Ring camera. As they were leaving, Nas' crew saw the thieves and called the cops to the scene. Nas wasn't home at the time, he was in NYC promoting his new album King's Disease 3.

YUNG MIAMI RESPONDS TO CRITICISMS ABOUT THE OUTFIT SHE WORE TO TAKEOFF'S FUNERAL: Yung Miami took to social media to respond to people who dragged her for wearing a sexy, black outfit to Takeoff's funeral on Friday (November 11th).The rapper wore a sheer black leather mini dress, stockings, thigh high Balenciaga boots and a black leather trench coat. She posted photos of her outfit after the funeral. One person reacted, commenting, “We know you’re not the brightest but posting a funeral fit for likes….doesn’t get more tacky than this.” Miami responded, saying, “I came and showed my support and that’s all that matters! What I choose to do AFTER the funeral has nothing to do with anything!!!” She continued, “When my baby father died I did the same s*** actually I was shaking my a** on the car. What I wear and me taking pics has nothing to do with me COMING TO SUPPORT AND BE THERE FOR SOMEONE WHEN ITS NEEDED!!! NEXT.”