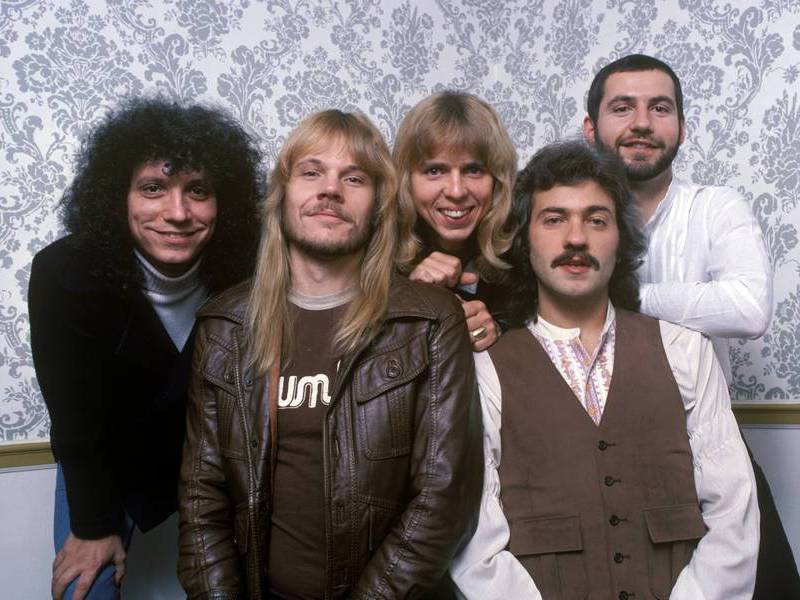 The band posted a tribute on its social media pages, which reads:

It is with a heavy heart that we share the news with you that Susan Young passed away on November 10th, 2022. She passed away peacefully at home with her devoted husband of 50 years, James 'JY' Young, by her side.

Susie was a tireless advocate for her husband's rock n' roll career in the band Styx. She often spent years on end traveling with him and the Styx team on the road so they could be together. She was a constant source of encouragement and 'wardrobe suggestions'. JY and Susie were truly inseparable. Susie was beloved by all and will always be remembered.