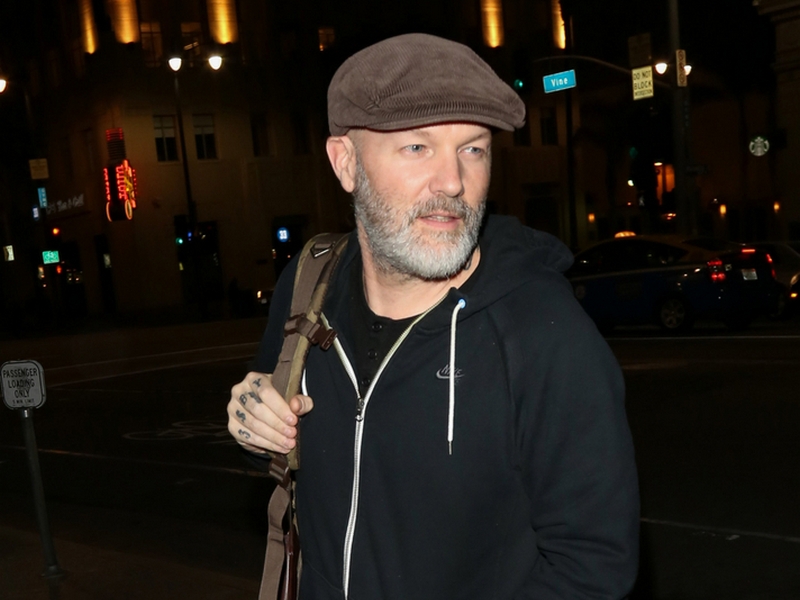 Fred Durst Was ‘Taken Aback’ By The Durst Burst Guitar

Chibson USA founder Jason USA has opened up about how Fred Durst feels about the Durst Burst, a guitar with Durst’s face in it. Jason revealed the moment that he presented the guitar to Durst, saying, “Taken aback by the iconic instrument, Fred asked me if this was some type of a deeply-layered attempt at trolling. I did not have the heart to tell him that the whole idea had come to me in a dream and that I believe that the concept was something cosmic and bigger than the both f us.”

He continued, “It was in that moment that I felt compelled to give the guitar to Fred as a gift. I remember him staring at the instrument for a moment, and then he confided with me about the image on the Durst Burst, explaining that the baseball cap persona which so many people would both love and hate was simply Fred's take on an antagonistic Andy Kaufman bad guy wrestler persona, mixed with some Tony Clifton-isms for good measure, a secret that not many would know, let alone understand.”