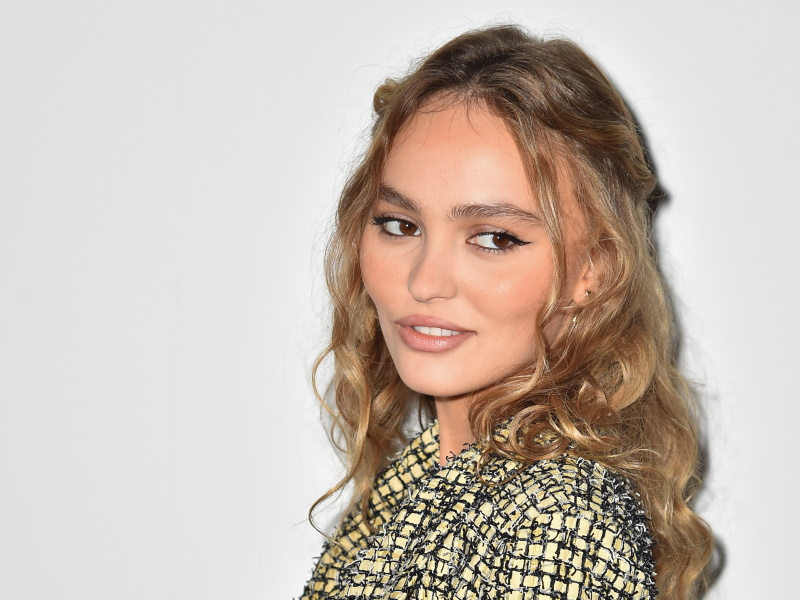 Lily-Rose Depp told Elle Magazine that she hasn’t remarked on her father, Johnny Depp’s recent legal battles because she refuses to be defined by the men in her life.

She told the outlet, “When it’s something that’s so private and so personal that all of a sudden becomes not so personal … I feel really entitled to my secret garden of thought. also think that I’m not here to answer for anybody, and I feel like for a lot of my career, people have really wanted to define me by the men in my life, whether that’s my family members or my boyfriends, whatever.”

The 23-year-old actreses also refuses to be defined as a “nepo baby.”

Lily Rose said, “”It’s weird to me to reduce somebody to the idea that they’re only there because it’s a generational thing. It just doesn’t make any sense. If somebody’s mom or dad is a doctor, and then the kid becomes a doctor, you’re not going to be like, ‘Well, you’re only a doctor because your parent is a doctor.’ It’s like, ‘No, I went to medical school and trained.’ “