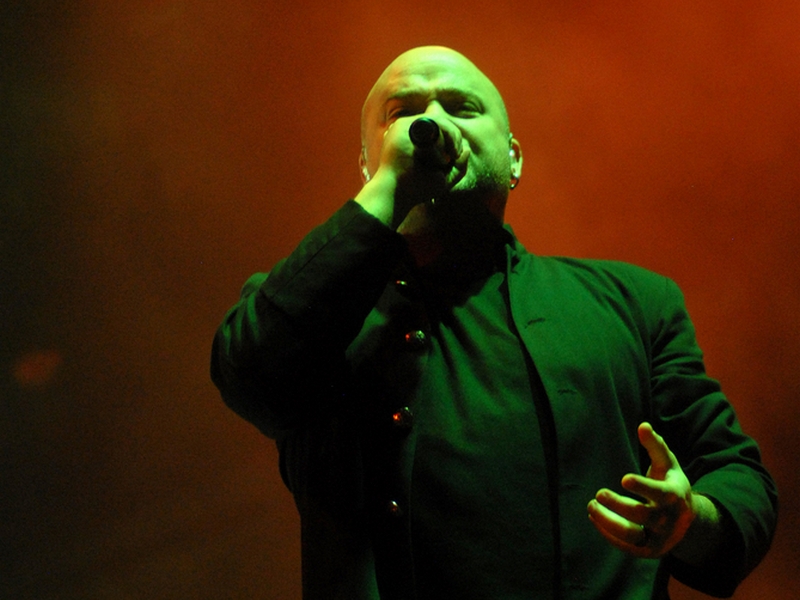 There’s a new video out from Disturbed. Along with the clip of “Bad Man, they also shared a behind the scenes look at how it was made.

The band’s frontman David Draiman previously told hard Drive of the song’s lyrical inspiration: “It could be about any number of bad men or actors in the world that are currently wreaking havoc, but this particular song was inspired by the Russian invasion of Ukraine.”

He went on to say, “I feel for the people of Ukraine and everything that they’ve had to deal with and experience and are continuing to experience. It’s horrific to watch the play-by-play of a full-scale war.”