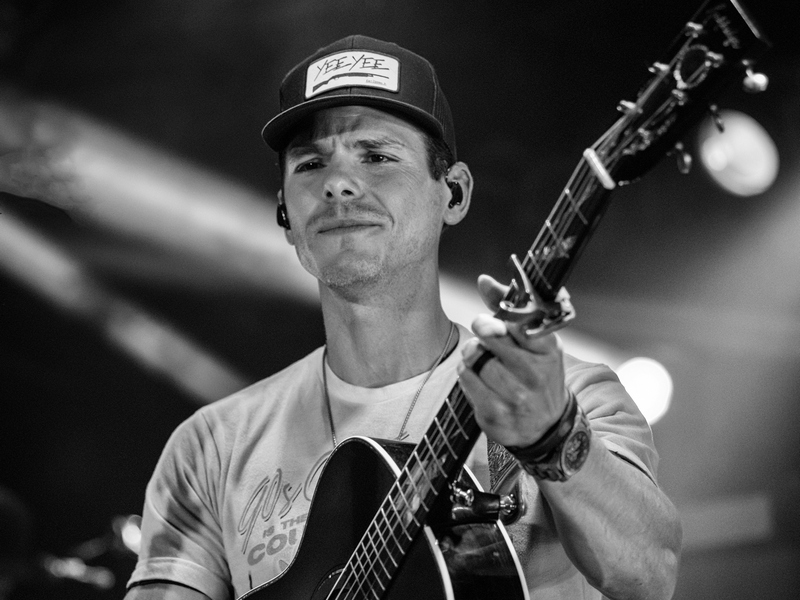 Granger Smith had two big announcements over the weekend, a new album and a new movie.

The album Moonrise, which is out now is something he really didn’t plan on, but once he started working on the film, he realized they didn’t have music for it yet. In a press release, he said, “Before long, I had 12 brand new songs and a complete album.

He said writing like that was so different than any other process of music making that he’d been involved in with. And he” loved every minute of it.”

As for the new movie with the same name, his character shares some of Grangers true life story. He plays a Country music artist that loses a child in a tragic accident. Moonrise the movie will be available through Pureflix on December 15.