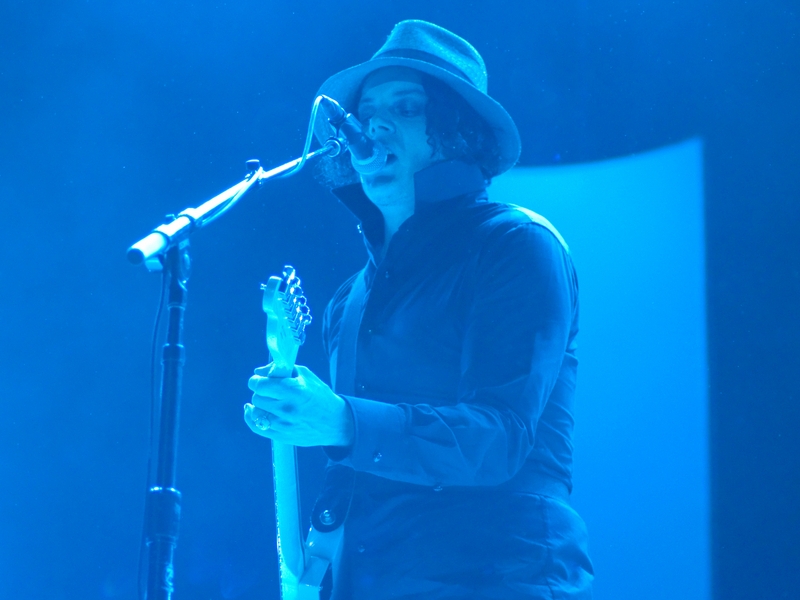 Although he has not spoken about specific artists in the past, Jack White has never been afraid to share his opinions, as when he commented on the state of rock music itself a few years back: “It's changed definitions over the years, y'know? Now it's sort of an energy drink, isn't it? So it's become an iconic sort of T-shirt at Target or something like that. I think that it's gonna be redefined again in the next 10 years. In more of the '60s and '70s, it was such a mystery and untouchable-ness to it. And now like in the age of sort of reality television, so many things are accessible that it's changing.”

His next North American show is set for December 3rd at Fort Lauderdale's Audacy Beach Festival.