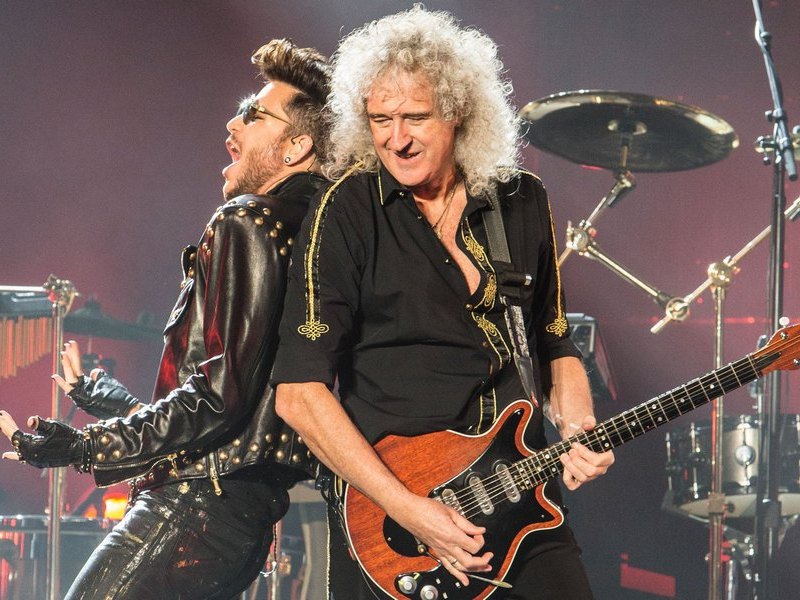 Brian May says that Queen + Adam Lambert are eying a return to the road in 2023. During a new chat with Variety, May admitted, “There’s a strong possibility that we’ll be going out together again. We’re talking about that as you and I speak, making those decisions. Now, it does get to be more of a decision as you get older. I’m not 35 anymore, and leaving home for two months is not easy. But we feel as like if we’re all fit and well, that we’d like to go out there one more time. It would probably be in the United States in 2023 at some point. I’m hoping that happens, but it’s a strong possibility.”

May went on to say, “The new music thing? I’ve got to tell you it hasn’t happened yet, but we do bring the subject up. Generally, when we are together, the live show is all-consuming. There isn’t really time to discuss any studio action. We feel as if the live stuff is what the public wants. And when we’re not on tour, Adam has his own career — he just gave me some stuff that he’s working on for his next album, and it’s remarkable. So, I suppose that the opportunity to make an album together doesn’t come up, but I’m not saying that it couldn’t happen.”

Brian May told us a while back that he struggled with revamping Queen as a live act following Freddie Mercury's death in 1991: “I started to see it from the outside, in a sense, y'know? It was a long grieving process, in a sense, losing Freddie, y'know, and I was resistant to doing anything — I didn't even want to talk about Queen for such a long time. And then finally, you, you realize the love that is out there, and I thought, 'Well, yeah, if I was out there, I would like to see us go out and do the songs.'”