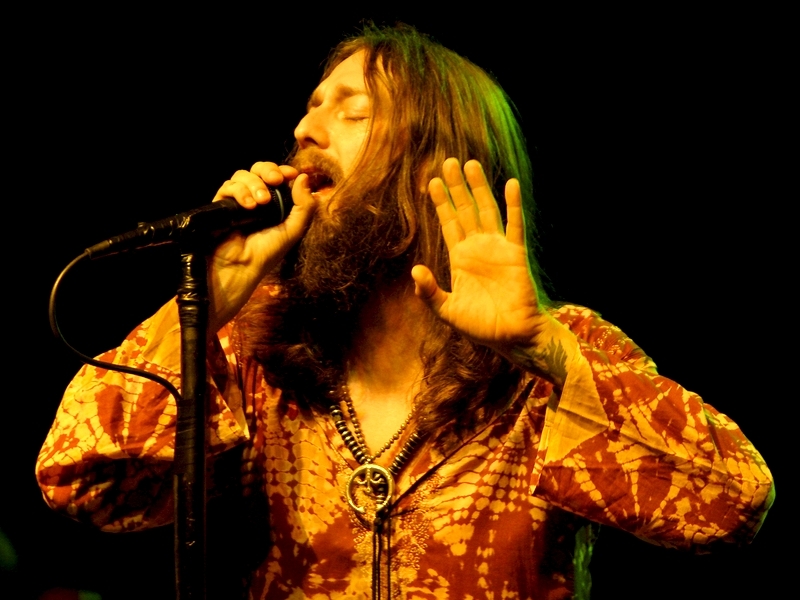 Black Crowes' members Chris and Rich Robinson had to take matters in their own hands on Sunday (November 20th) during a show in Melbourne when an audience member ran onstage during a performance of “Stare It Cold.”

When the man ran on stage, Chris attempted to slow him down by swinging his microphone stand in the man's direction. The man is then chased by security over towards Rich Robinson's side of the stage and Rich smashed his guitar into his chest. As security removed the man, Rich said, “Hey, you throw that motherf**ker out, right? You get the f**k out of here.” The Crowes then restarted “Stare It Cold” and performed without further incident.